If there is one New Year’s resolution that deserves to be among your myriad of ambitions pencilled in for 2017, hiking is surely it. While we spend an ever-increasing amount of time stuck between four walls glued to a screen the size of your hand, there is a growing urge to break out and leave everything behind you to enjoy the outdoors. From the sense of adventure and stunning landscapes to the endless health benefits, not much beats feeling the sun on your back and wind in your face as you venture off over the landscape on your week or weekend away out of the office and away from home.

They may often be wet, windy and boggy, but the British Isles are also home to some of the greenest and greatest landscapes in Europe, if not the world. The Hut picks out five routes for hiking beginners which will allow you to amble along at your own pace while taking in some of the finest vistas the country has to offer.

Dating back to the Bronze Age, Mam Tor is celebrated as one of the Peak District’s most fascinating hills with dramatic views of the surrounding landscape. The route to the top of Mam Tor and around to the ‘Great Ridge’ is laid out with well-defined footpaths and fairly easy ascents—ideal for working up an appetite before a Sunday roast without any risk of injury or exhaustion. 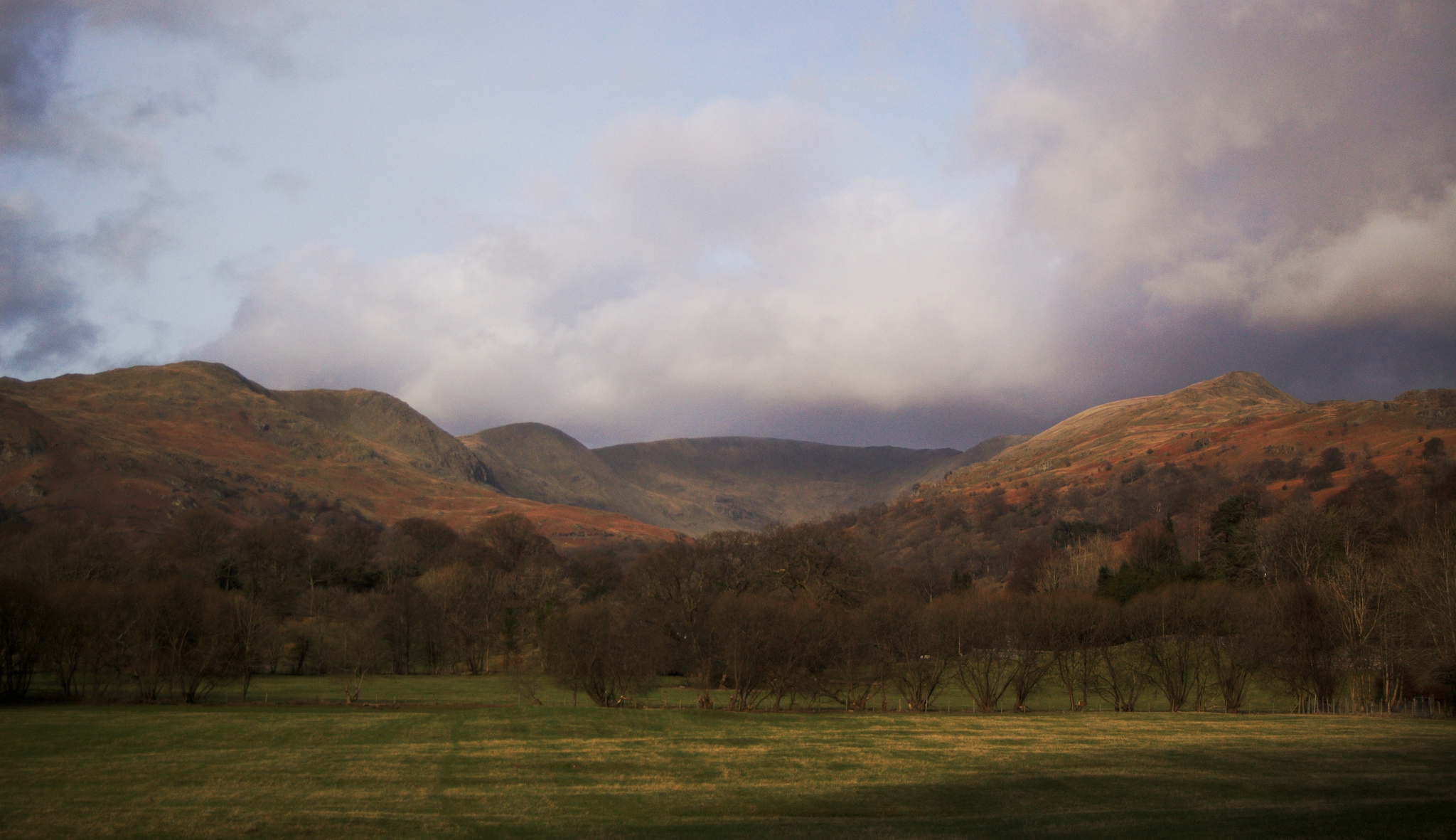 Deservedly a popular route among amateur and seasoned hikers, the Fairfield Horseshoe is a relatively straightforward route offering views across much of Lakeland. Its 10.2 miles stretch is very achievable for casual amblers, following clearly marked paths throughout and posing no serious problems while offering views well beyond its level of difficulty. Beginning and ending in Ambleside, the route is convenient for nearby parking and finding a deserved lunch after your walk. 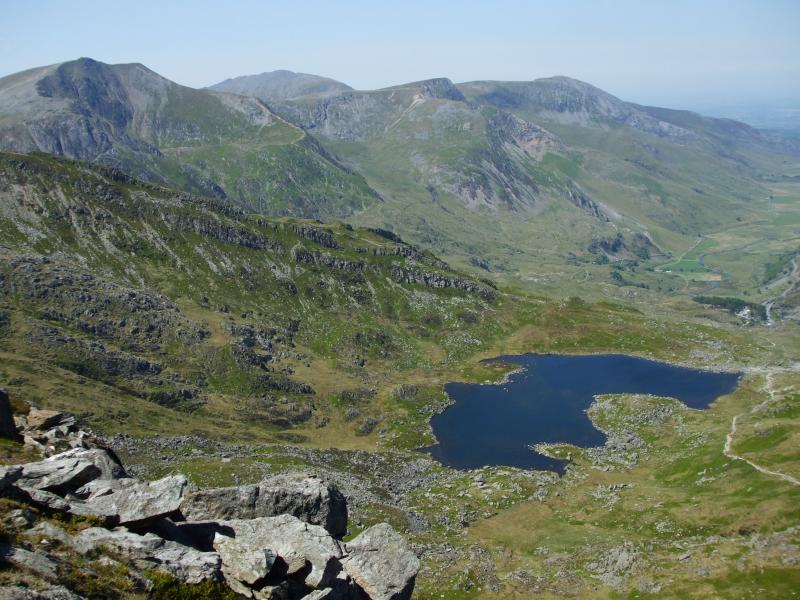 Taking in the Tryfan North Ridge, Bochlwyd Ridge plus the impressive peaks of Tryfan and Glyder Fach, the Bochlwyd Horseshoe is undoubtedly one of Snowdonia’s most generous routes for hikers. Covering approximately 6km in distance, a lap of Cwn Bochlwyd is widely regarded as one of the best low-grade hands-on routes in Wales—and with good reason.

A mountain-in-miniature at just 1,049 feet (320m) high, Roseberry Topping gives spectacular views for its modest height. Its distinctive half-cone summit and jagged cliff, often said to be reminiscent of Switzerland’s famous Matterhorn, were caused by the combination of a geological fault and a mining collapse in 1912, creating one of the most iconic landmarks in the Tees Valley area. 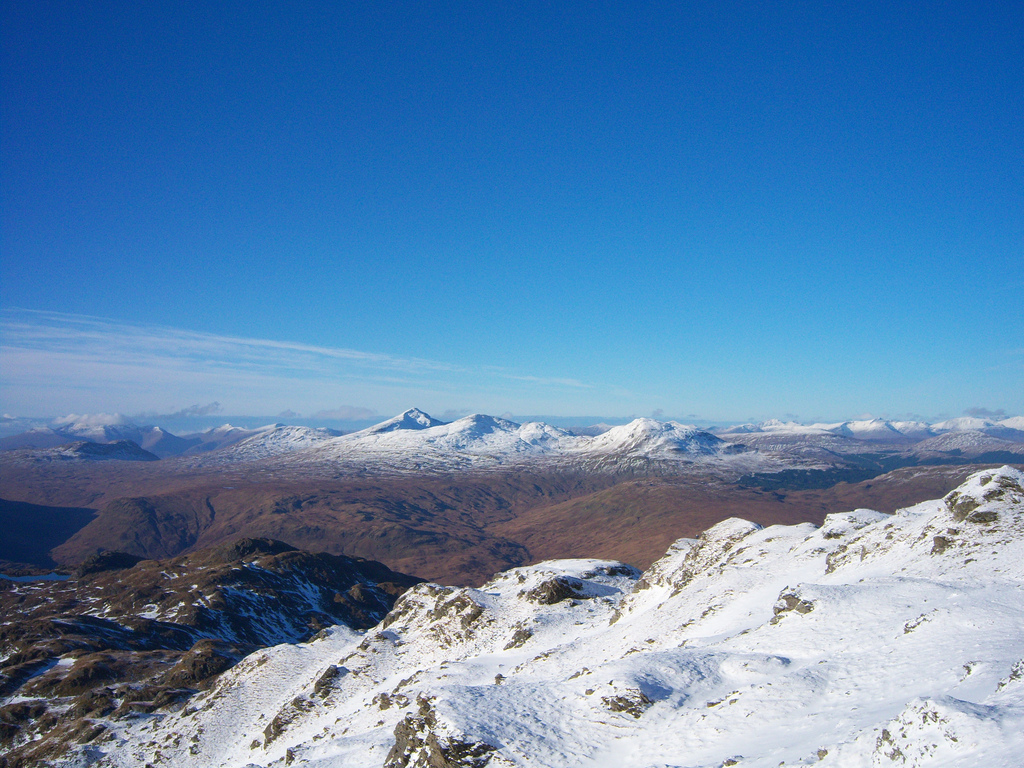 Located in Scotland’s Southern Highlands, Ben Lui is one of the range’s most elegant mountains that offers relatively easy access from Glen Lochy. From there, the peak is achievable in just over 3km of hiking with the possibility of venturing over to the neighbouring Beinn a’ Chleibh on the descent.

Failing to prepare is preparing to fail. Ensure you’re ready for your next adventure with The Hut’s Sports and Outdoor department > >

Warm Up Autumn With The Hut Coffee Edit

The Best Fake Tans for Summer 2018

7 of Wimbledon’s Most Fashionable Moments