Associated with expertly designed technical outerwear and equipment, The North Face is synonymous with exploration and has been ever since its creation in 1966. A staple for the wardrobe all year round and a saviour in the colder months, you’ll find it difficult not to bump into someone wearing one of their jackets come winter. As the brand has moved into more contemporary outerwear, The North Face backpacks, hoodies, sweatshirts and t-shirts have all gained popularity among a wider group of consumers. If you’ve ever wanted to know a bit more about the brand’s history, fits, technical materials or even what the logo means, then stay put as we take you through all that is The North Face in our Buyer’s Guide. 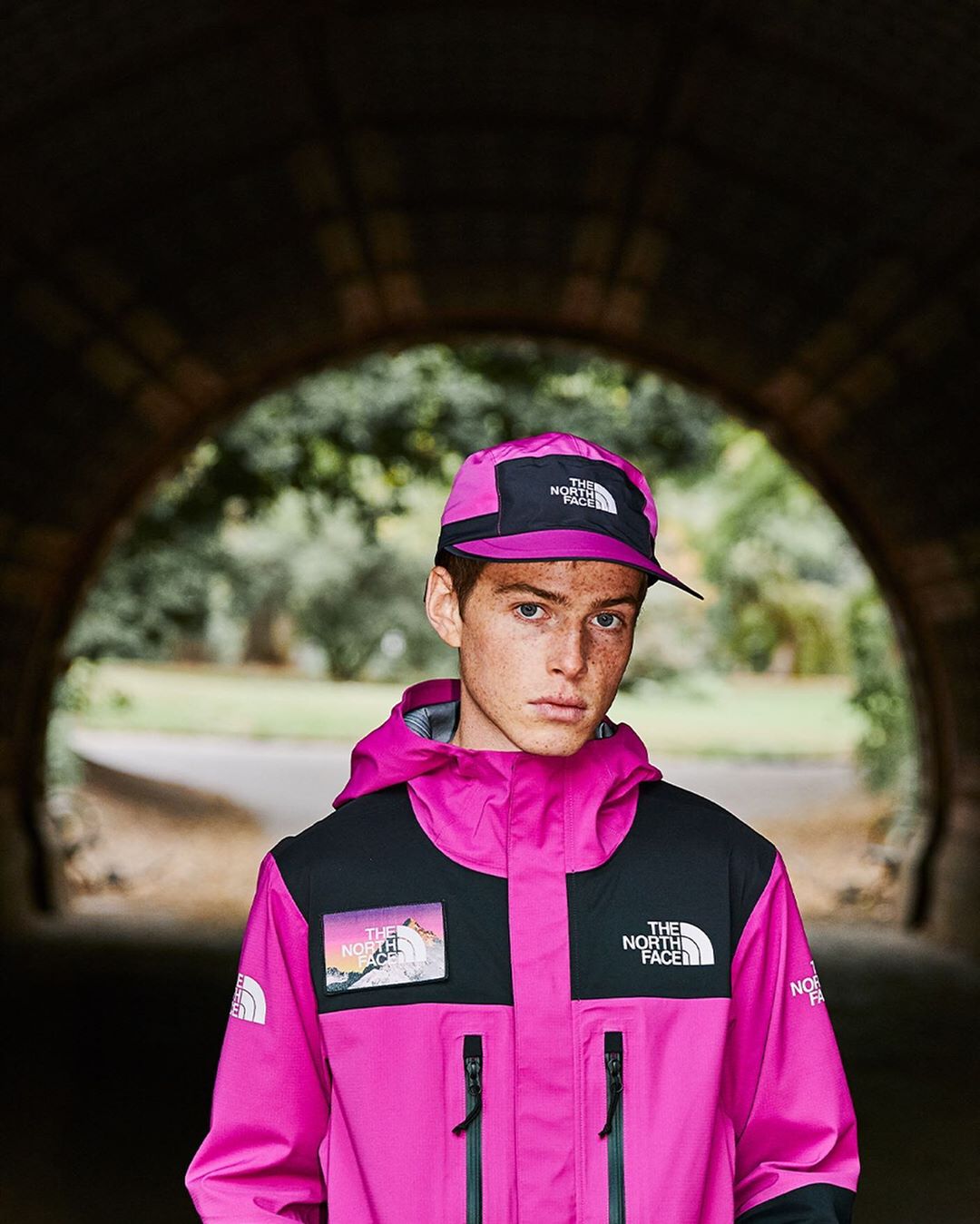 #1 Why is it called The North Face?

When you picture how the brand came to be, we’re sure remote mountain ranges and snowstorms come to mind. However, the brand was founded during quite the contrary, when two friends were hiking only 150 ft above San Francisco’s North beach in California. From this small expedition on North Beach came The North Face. When it comes to a brands logo, it’s instantly recognisable for both its typography and three half circles, but what do they mean? The logo was inspired by the half dome peak in Yosemite National Park. The peak is the southernmost summit of Indian Ridge and is named after its dome-like shape.

#2 Who is The North Face Founder?

Doug Tompkins co-founded the label following his passion for making the outdoors accessible to everyone no matter their situation. A real driving force behind the ethos of the brand, Doug wanted to communicate with customers that all The North Face garments were designed with ‘necessity not luxury’ behind them, hoping to bring an end to the age of gimmicks and gadgetry. In 1968 Doug stepped away from the brand to join his wife in co-finding Esprit.

#3 Where is The North Face Factory?

The brands headquarters are still located where it all began in in California. In the year 2000 The North Face was acquired by VF Corporation who also look after Vans, Eastpak and Dickies to name a few. When it comes to the manufacturing of The North Face garments, VF Corporation own manufacturing facilities in a variety of countries including China, India, Bangladesh and Vietnam and are made alongside the other brands that the company own.

#4 Are The North Face jackets true to size?

As The North Face is of American origin some may feel that the sizes run slightly larger than European sizes. However the majority of people do go for their regular size, if you are looking to layer underneath or are looking for a more baggy fit then we would suggest going up one size. Check out the full size charts here for specific measurements.

Always check each product’s specification as it should detail how waterproof the garment is, as some may be better in wet weather than others. Some products are made with GORE-TEX and DryVent technology making them more waterproof and breathable. If you’re likely to be out and about in wet weather then these pieces will keep you dry!

DryVent® is a waterproof, breathable technology that uses a polyurethane coating which has a multi-layer formula to ensure garments are waterproof and durable.

#8 How to wash The North Face jackets?

The North Face jackets are designed to be extremely durable and to keep them looking good as new you need to make ensure you follow the care instructions on the inside tag of your garment. Each piece will have separate instructions but most of them can be washed in the washing machine with similar colours or taken to the dry cleaners and the quality won’t be harmed.

When it comes to your down products, it’s essential that these are cleaned periodically to ensure you maintain the fluffiness of the feathers. Wash with a mild detergent in warm water and on a gentle cycle. It’s recommended to repeat the rinse to ensure all the water and soap has been removed. Pop a tennis ball in the washing machine whilst washing to avoid the down doesn’t become clumped together and make sure you dry it flat.

#9 Is The North Face sustainable?

The North Face takes sustainability very seriously. From the materials used in their garments to the initiatives in place to help preserve the great outdoors.

The North Face focus on giving back to to the communities that support the brands vision. The brand selects programs that enable people to participate in outdoor activities and ones that protect the natural world. They also encourage athletes to focus on the people and areas where their expeditions are based. The brand has also set up funding bodies called The Explore Fund and Explore Your Parks which extend outdoor participation missions.

SHOP ALL THE NORTH FACE >>> 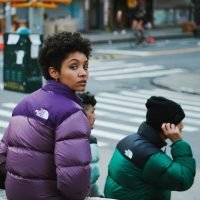 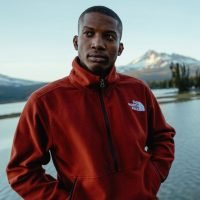 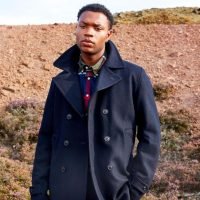 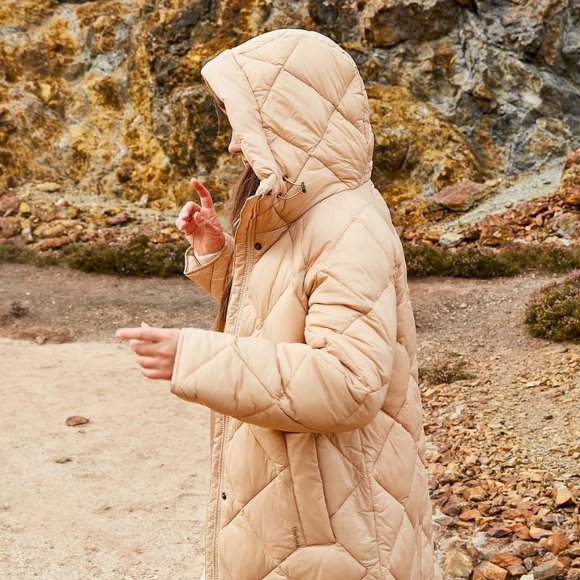 Info from The North Face

How To Dress For The Occasion With Kate Spade