Known as the labourer’s uniform for over a century, the Carhartt ethos is to produce quality and affordable workwear that lasts.  With the undeniable relationship between the brand and the music, art, skate or fashion world, they launched Carhartt Work In Progress, WIP for short.

A division that combines a refined, street style aesthetic with the workwear authenticity of the original brand. Here is everything you need to know Carhartt Work In Progress… 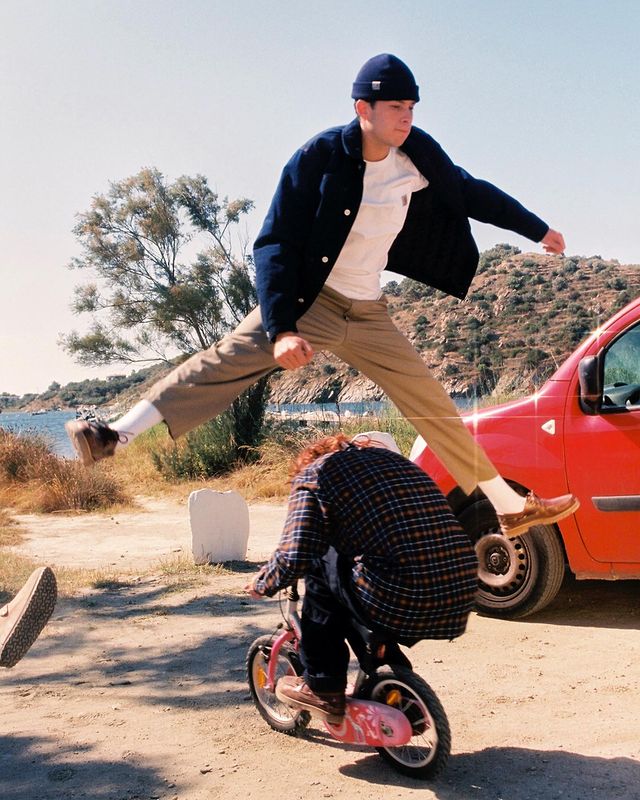 About the Carhartt brand

1910 – The operation had expanded into several states (South Carolina, Georgia, Texas, and California) and three different countries (France, Canada, and the UK).

1980’s – Hip-hop adopted the workwear style and it became a pop-culture icon.

1989 – The brand arrived in Europe via Swiss designer Edwin Faeh. ‘Work In Progress’ was launched as an initial licensing deal to create a more streetwear aesthetic for the European customer. The designs were more fashion-led with slimmer fits and more premium price tags.

1996 – Edwin had acquired exclusive rights, reducing the proportions of traditional staples and producing their own designs. 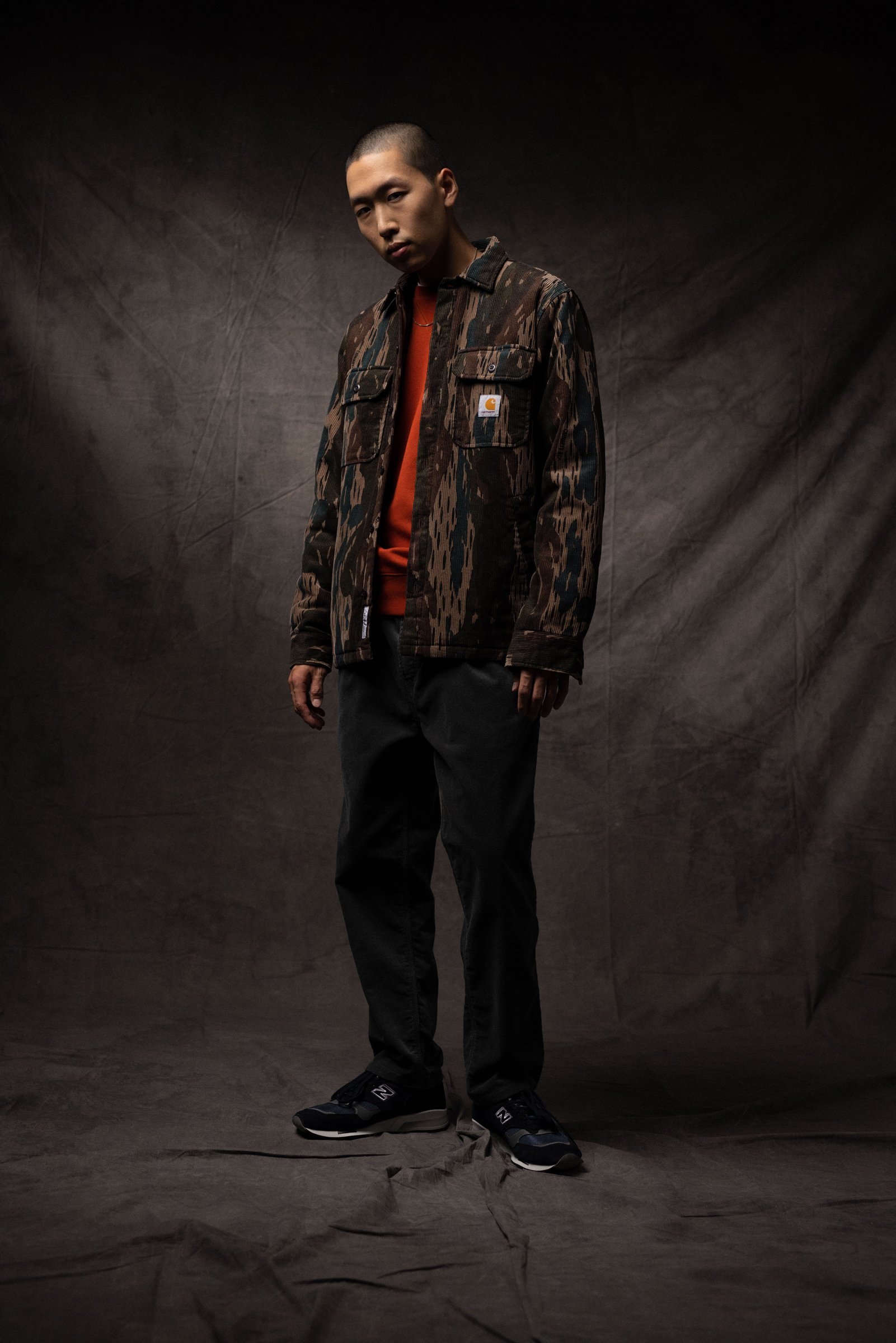 Carhartt WIP is a modernized aesthetic with the quality and authenticity of the original Carhartt brand. Aimed at a style-oriented consumer it has modern silhouettes with less focus on heavy materials.

Carhartt WIP has a more progressive outlook for contemporary men’s fashion while still remaining authentic to the original American heritage. The brand has deep connections with numerous creative industries and an extensive list of collaborations from independent artists and retailers, to niche brands and high fashion designers. BAPE, Patta and A.P.C are some of their most well known.

The original Carhartt bib overalls and thick canvas jackets are what the brand became known for combining functionality, durability and the ability to resist harsh conditions.

But if we are looking at the Carhartt WIP archive, the Watch Hat has become a fashion phenomenon. Originally a promotional hat it is now a brand trademark, selling 4 million each year.

Their Carhartt WIP Hooded Active Jacket and Workwear Pocket Tee today is a staple in every man’s wardrobe. Essential basics that do not go out of fashion. 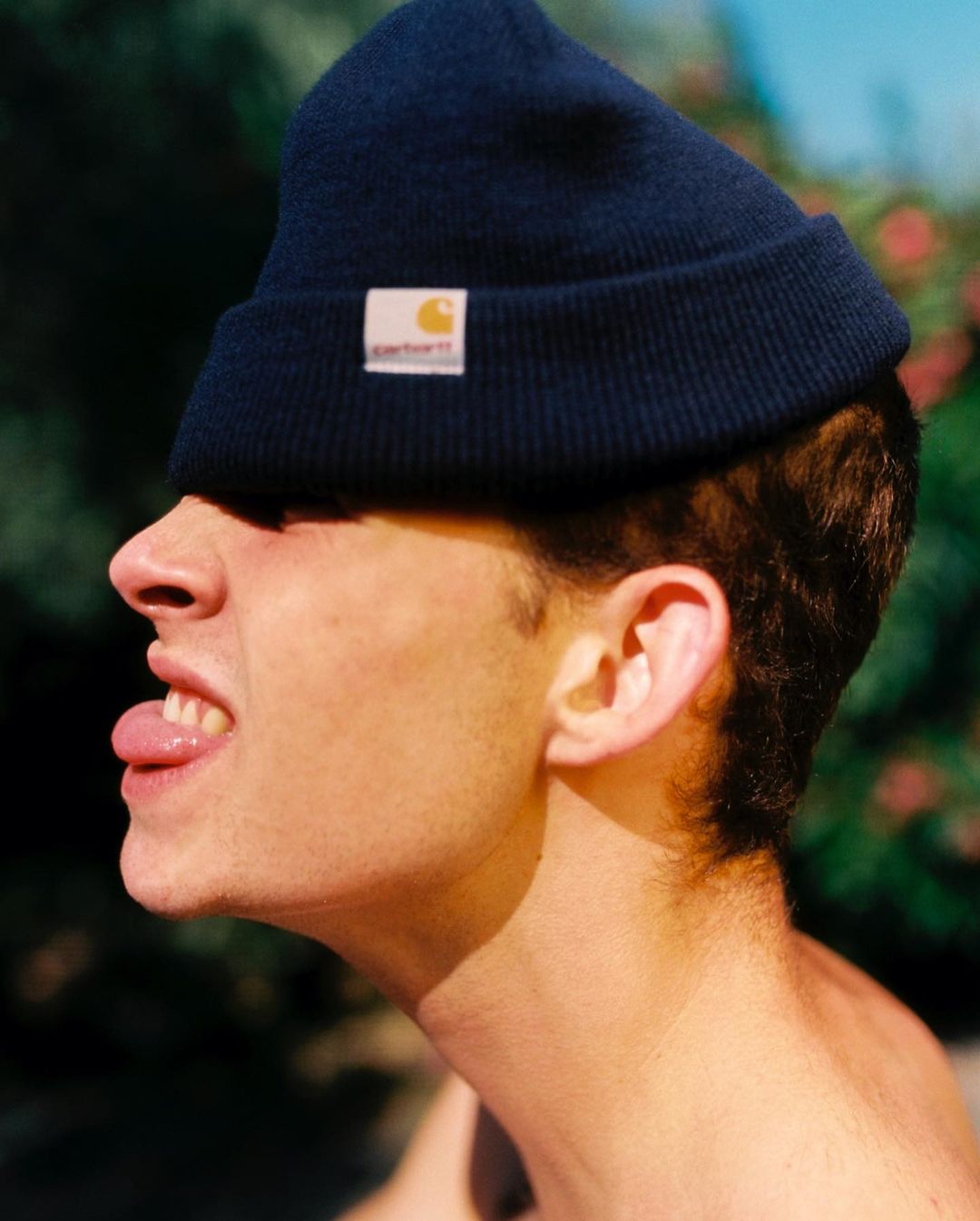 Carhartt WIP over the last 20 years has become a go-to for young people with the chunky C seen across the world.

Becoming a subcultural uniform, skaters and graffiti artists love the rugged and understated jackets and jeans. No heavy branding and the fact they look better the more worn and roughed up they are. 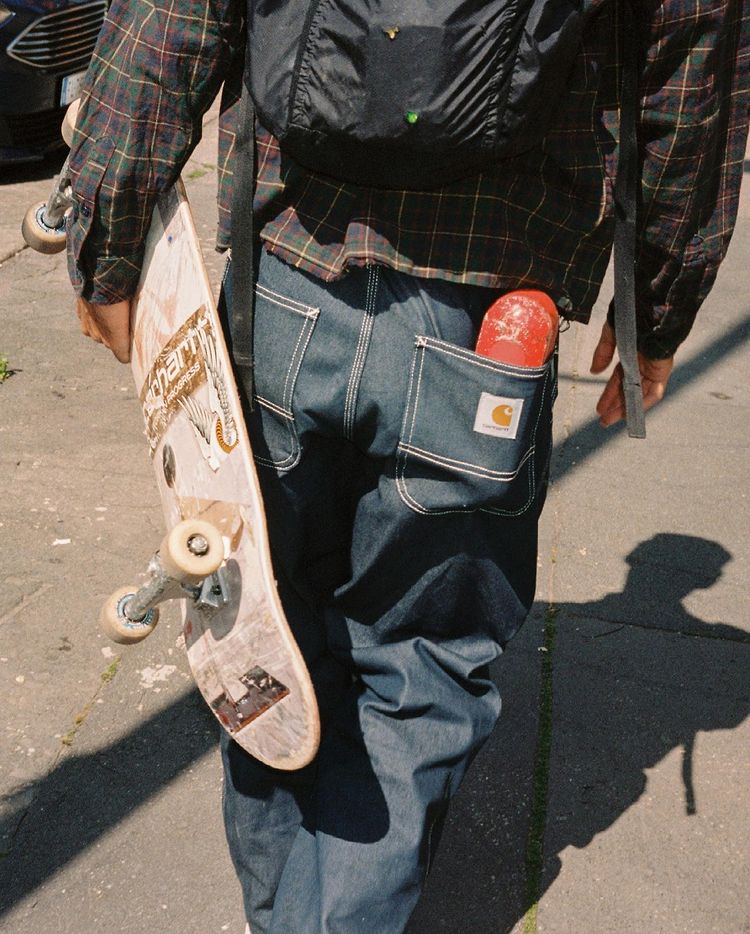 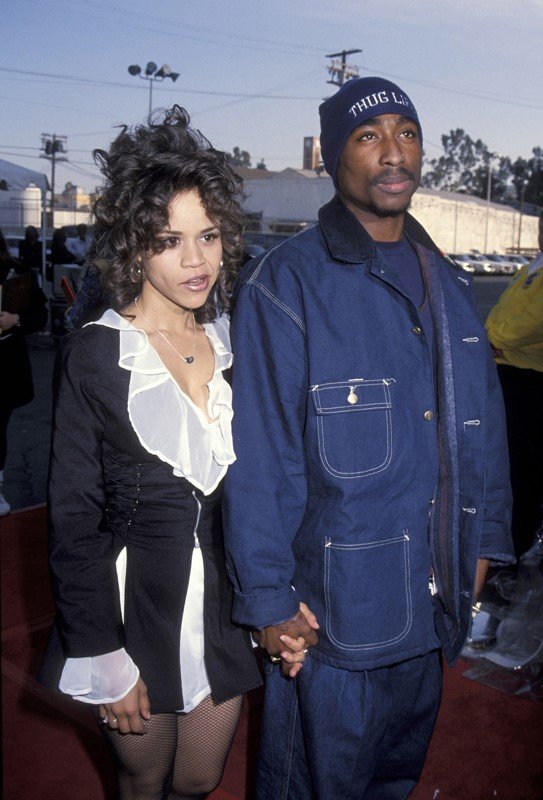 Worn on artists from Tupac to Drake, Carhartt has always influenced hip-hop. There is no denying they love the merging of workwear and streetwear, with baggy cuts and canvas styles. Still, today sported by Rihanna, Jamie Fox, Bella Hadid and Kanye West to name a few.

SHOP ALL CARHARTT WIP NOW AT THE HUT

What Uni Room Style Are you? | Take Our Quiz

How to Make Crab And Lobster Ravioli From Pasta Evangelists