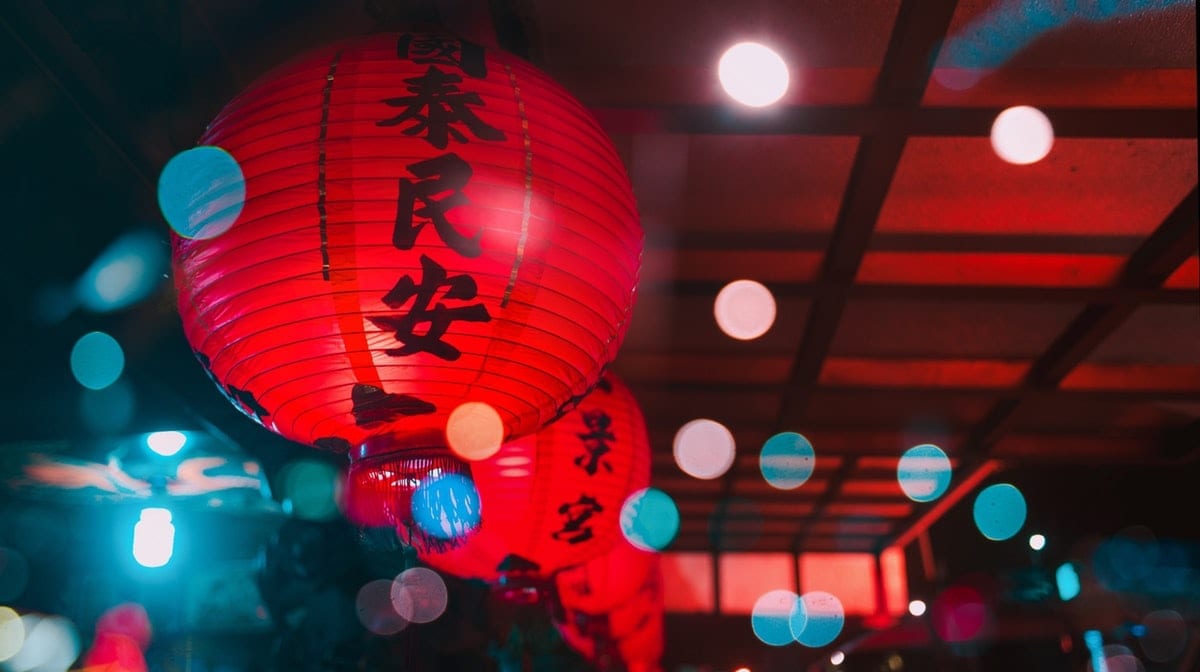 Chinese New Year falls on Tuesday 5th February. In the traditional Chinese Lunar Calendar, this will be the 1st of January.

For many, the biggest celebration will be held in the evening of the 4th February, which is the eve of Chinese New Year, with a big meal and festivities.

What animal will represent the year of 2019?

What is Chinese New Year?

Chinese New Year, otherwise referred to as Spring Festival marks the celebration of the beginning of a new year in the lunar calendar.

Chinese New Year, traditionally was celebrated by family and friends getting together over delicious food on Chinese New Year’s Eve. Nowadays this still happens, only they tend to have dinner together and then watch CCTV New Year’s Gala, playing mah-jong (Chinese game) and cards.

How to say ‘Happy New Year in Chinese’

‘Shin-nien-cwy-le’ is the phonetical pronunciation.

What are the Chinese New Year traditions? 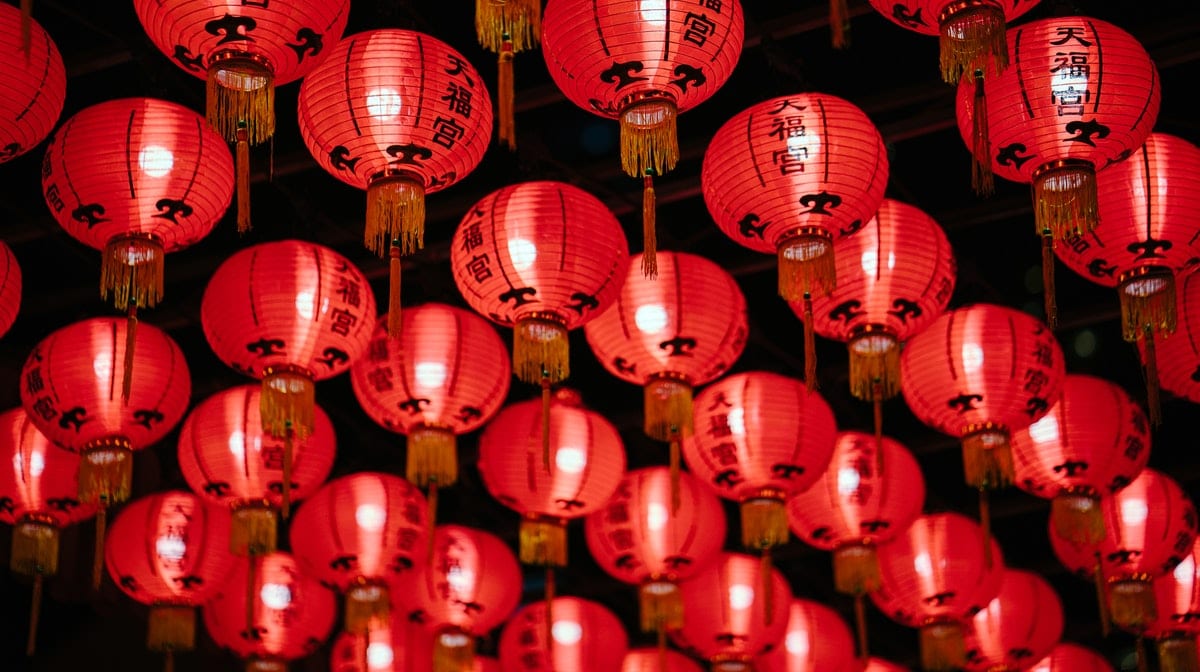 When does Chinese New Year end?

Normally the celebration will last for 14 days until the 15th of January in the traditional Chinese Lunar calendar. The 15th day marks the Lantern Festival which celebrates the first full moon of the new year. This will be held on the 19th Feb in 2019. Usually, for the Lantern festival, people will view the lanterns put up in their community, and eat Tangyuan – a Chinese dessert made from rice flour.

Many believe the round shape of the Tangyuan balls, and the bowls in which they are served, symbolise the togetherness of family, and that eating them will bring the family happiness and good luck and fortune for the new year ahead.

What does the colour red symbolise in Chinese culture?

Red is a commonly used colour in China, especially around the celebration of the New Year. It is used for the following reasons:

Shop all homeware and fashion >>

A minimalist fashion fan with high interests in the odd print or check. Constantly trying to make my home look like a catalogue; you can find me shopping for cute bedding, candles and other Instagrammable interior accessories.

Fake Tan Disasters and How to Avoid Them

Ten of the Best: Coffee Shops Around the World