Is there any area of modern life that remains untouched by technology?

From the devices that wake us up in the morning to the ones that help us unwind before heading to sleep, it is difficult to find a stone untouched by the all-encompassing technological revolution. But in comparison with some industries, it seems fair to say that the world of homeware has been a little late to the party. While there have undoubtedly been some incredible inventions built for the home over the past couple of decades, the homeware industry has too often been eclipsed by technological developments in most other areas of life. This looks set to change this Autumn/Winter.

This season at The Hut, we’ve seen an influx of new smart cooking and smart living homeware products that look set to start a (second?) revolution at home. From simple yet ingenious devices turning mundane areas of home life into a doddle, to new technologies bringing the Internet of Things and connectivity into the kitchen, homeware retailers are bringing the industry roaring into the 21st century. Allow us to talk you through some of the best new kitchen gadgets and cooking devices we’re loving this season.

Salter: Reinventing the Cookbook for Millennials and Generation X

What would be your first point of call when searching for a new recipe? Pinterest, maybe? Google, most likely? Despite the way that we search and discover new recipes has completely changed over the past 10-20 years, the traditional cookbook has remained intact in all its former glory. Yet with an increasingly tendency to head online in search of inspiration, the bookshelf has been getting dusty and left the door open to revolutionise with a 21st century take on the classic cookbook.

Bluetooth Kitchen Scales. The genius of this new product is the free app Salter has developed alongside it. The app plugs into your scales and allows you to build your own personalised cookbook online by taking recipes from a full range of sources, including BBC Goodfood, allrecipes, Food Network and many other destinations. In the app, you can categorise all your recipes by meal, ingredient, geographical origin or however you feel will make it easiest for you to navigate.

When you’re ready to cook, simply select your recipe and the app will connect to your Salter Cook scales via Bluetooth to guide you through the recipe. The app will give you an easy visual bar when filling up your ingredients so you can see instantly when you have the sufficient amount, making the whole cooking process incredibly easy. Additionally, Salter has also created a thermometer that connects to your smartphone or tablet via Bluetooth. The thermometer helps regulate the ideal temperature when cooking in the over and will even alert you when your food or bake is ready.

Since its inception back in 2003, Joseph Joseph has made it its mission to transform life at home for the better. The brand has become synonymous in the homeware industry for innovation, known for creating functional, problem-solving household products. In its own way, Joseph Joseph and its futuristic approach to design is helping us combat some of the biggest issues facing us in the 21st century…

Innovation is at the heart of everything we do at Joseph Joseph, that’s why we make it our aim to identify everyday problems and solve them by designing functional solutions.

The expanding problem of global urbanisation and overpopulation in the world’s biggest cities brings with it one huge problem: space. Modern urban living increasingly means operating in confined spaces, creating a need for intelligent, smart housewares that are functional, space-saving, and worthy of the odd Instagram snap—three areas in which Joseph Joseph excels itself.

Designed to save space on the go and add greater functionality to lunch time, the Joseph Joseph Go-Eat range is perfect for those busy weekday lunches.

The unique design of Joseph Joseph’s utensils nest features a useful set of utensils that stack together on a space saving storage holder. Magnetic handles ensure the utensils are held securely together. The multi-coloured set includes: a slotted spatula, spaghetti server, slotted spoon, solid spoon and a ladle crafted from BPA-free, food safe plastic that is heat-resistant up to 200°C.

Titan is an innovative waste solution with a patented, hygienic compaction system. This allows it to hold up to three times more than a similar-sized household bin. Compacting your rubbish means you empty your bin less often and use fewer liners. Titan also features an anti-tear design that won’t stretch or pinch the liner and a replaceable odour filter to neutralise any unpleasant smells.

The explosion in technological advancements has washed virtually every industry over with an incredible amount of new data and information. The insights we can gain from this information is endless, and it is helping inform changes across the globe, and across most industries. This is notably true in the world of fitness, where we are today able to track seemingly everything from the number of steps we take per day, to the number of calories we intake. 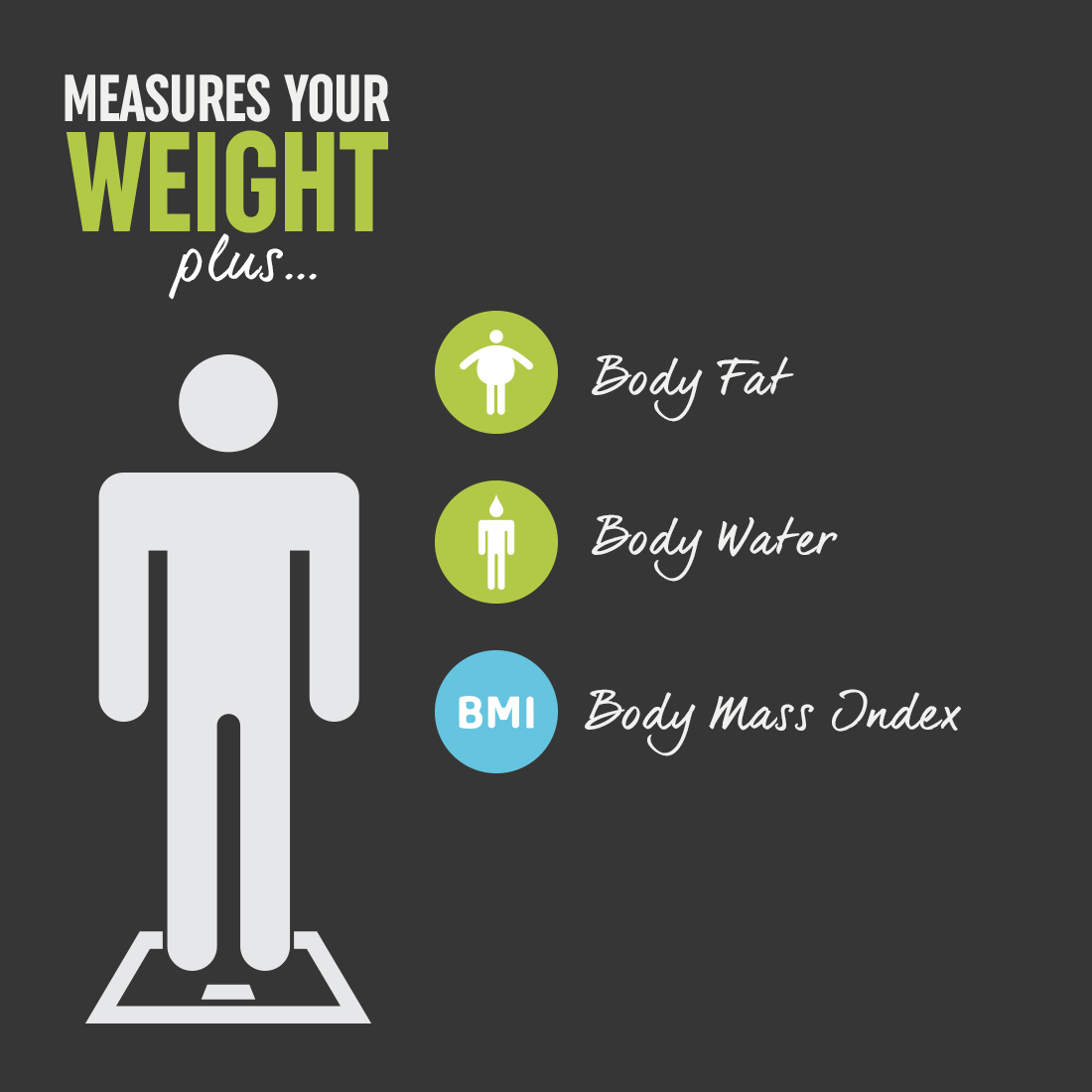 With all this data comes a curiosity of how we can improve our quality of life, and we are increasingly aware of our physical and mental health. Whether you are training for a marathon or simply enjoy an adrenaline rush after work, there is a growing desire to track the development of your fitness and your body. This has never been easier thanks to developments in products such as Salter’s new mibody analyser scales, which allow you to measure weight, body fat %, body water %, muscle mass and Body Mass Index (BMI) from a single machine.

But what’s more, Salter’s new creation—like its Cook Scales—connects with your Smartphone or Tablet via Bluetooth 4.0 so that you can precisely track the development of your body over time. Whatever your training objectives are, you can keep tabs on the exact composition of your body, allowing you to adjust your diet or gym regime depending on the results you are achieving over time. This allows you to achieve your desired results more effectively and quickly by having an instantaneous view of your development over time.

The Best of The Great British Bake Off

Get the Look: Oliver Cheshire at LC:M AW15

A smart phone isn’t so smart when it’s…

Our Timeline for a Perfect Saturday Night In