Summer is so close we can almost smell the sweet scent of the sea and sand in the air. The winter months can be enduring (to say the least…), making now the perfect time to plan a weekend getaway to one of Europe’s many sun-drenched destinations. Whether you are looking to rejuvenate on a warm beach with an ice cold Daiquiri or discover a new city with dose of cool culture and great sights, The Hut’s travel editors have cherry-picked the best European city breaks for 2017. 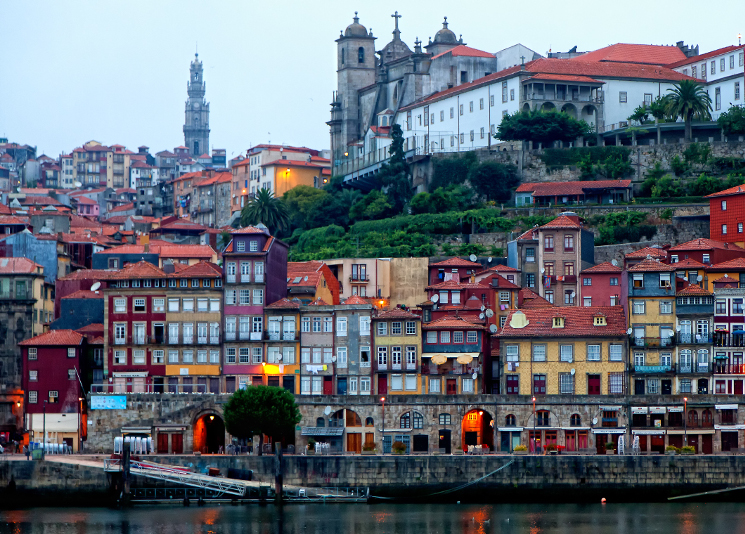 Located in the north of Portugal with a historic dockland famous for exporting the wine that made its name, Porto is a medieval city cherished as a World Heritage Site currently undergoing a second cultural renaissance as Portugal’s vibrant young city. Porto is graced with a calming freshness in April and May following the rains of winter, with the city opening up once more along the banks of the River Duoro with a vibrant café and bar scene.

Did you know? Harry Potter creator J.K. Rowling lived and taught in the city in the 1990s and is a regular visitor. Porto’s Livraria Lello bookshop is allegedly one of the inspirations behind Hogwarts and a must-visit for Potter fans. 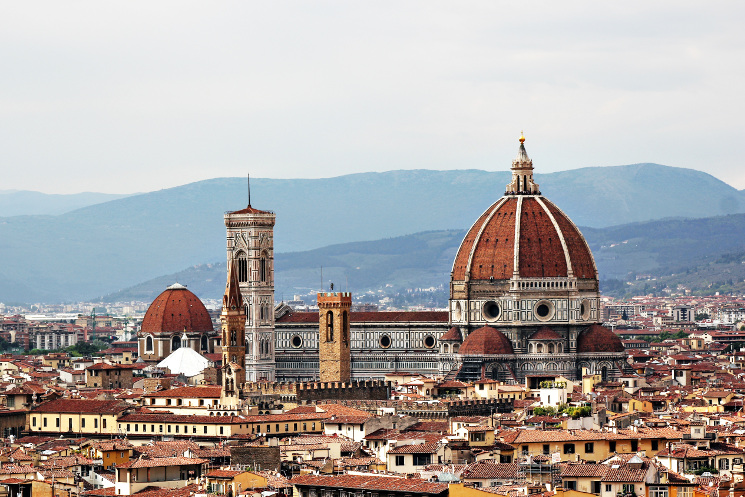 The cradle of the Italian Renaissance, Tuscany’s capital city offers up fine al fresco dining and drinking alongside a year-round packed cultural calendar. Home to such iconic artworks as Michelangelo’s David, Giotto’s frescoes and canvases by Da Vinci, Florence is an historic city set amidst the glorious rolling hills of Chianti with a vibrant nightlife scene, plethora of independent shops and steeped in history. 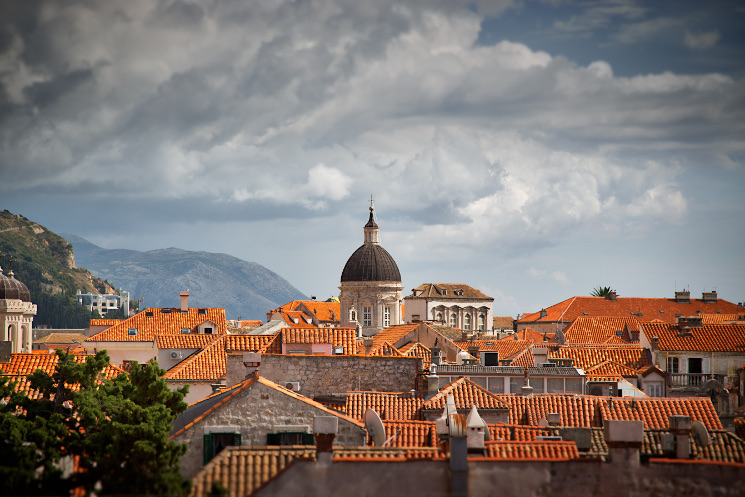 One of Europe’s most magnificent walled cities, Dubrovnik’s instantly recognisable terracotta rooftops and enviable location overlooking the calming blue waters of the Adriatic made it the perfect shooting location for the idyllic King’s Landing in HBO’s Game of Thrones. Key sights including a still-functioning medieval apothecary at the Dubrovnik monastery and historic museums give culture vultures plenty to feast on, while the city’s beach is within walking distance for those wanting to relax and replenish after exploring the city. 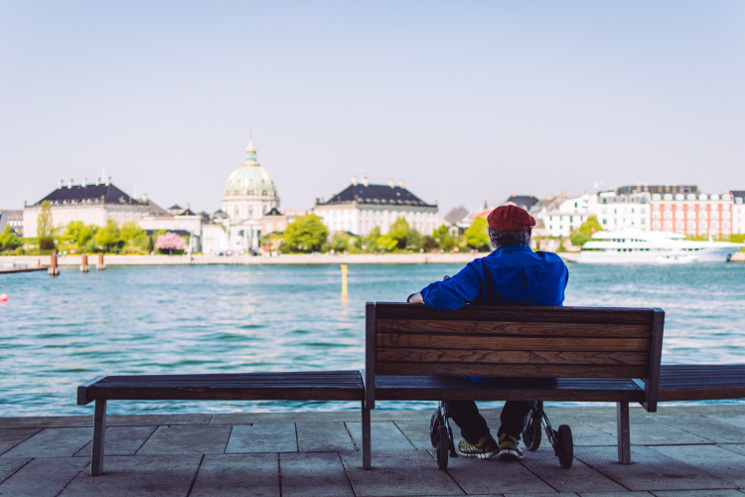 The Danish capital is celebrated as a hub for culture and design, with food swiftly rising to become one of the city’s best traits. Noma, one of its many restaurants, was recently judged “the best in the world”, and the city’s food culture comes to the fore in summer when locals laze the days away dining al fresco. The city’s creative scene has been key in defining the now internationally recognised Scandi aesthetic over the past century, and you can enjoy exploring some of the region’s finest brands in their flagship stores in the city’s busy shopping district. 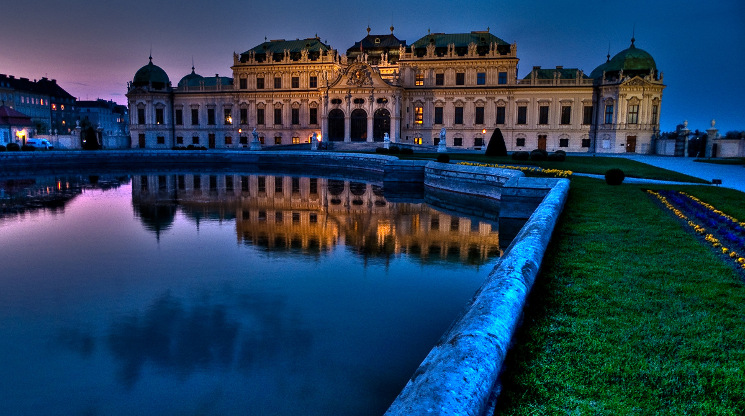 Once a cradle of classical music and home to Sigmund Freud, Austria’s capital remains one of Europe’s most culturally rich destinations today. From historic must-sees such as Schönbrunn and Hafburg palaces to the art troves at such internationally renowned institutions as the Kunsthistorisches or Albertina Museums, Vienna offers enough cultural riches to keep you occupied well beyond the weekend.

Introducing in homeware – Behind the Scenes of The Brand

Superdry Launches on The Hut

5 Recipes You Have to Try This Weekend