The Hut Navigate to the page search keywords input
Fashion

Arguably one of the most influential designers of our time, Karl Lagerfeld’s iconic designs have shaped a generation of fashion faces. From Stella McCartney at Chloe, to Cara Delevigne’s worldwide fame, Karl’s influence has propelled virtually unrecognisable names into the fashion sphere through his careful mentoring.

Hired as Pierre Balmain’s assistant in 1955, Lagerfeld grew under the influence of the famed couturier and then, from stints at Jean Patou and Tiziano, perfected his signature aesthetic before taking the helm at Chloe in 1964. A true renaissance man, in the literal sense of the word, Lagerfeld’s forward thinking designs have revived many a dying fashion house; first at Fendi in 1970, a predominantly fur fashion house. After developing both the womenswear and accessories line, he set his sights on a bigger project. “Everybody said, ‘Don’t touch it, it’s dead, it will never come back.’ But by then I thought it was a challenge.” Yet Lagerfeld redefined Chanel’s traditional tailoring into something groundbreaking.

His distinct and unforgettable personality shines through his eponymous collection, KARL LAGERFELD. Founded in 1974, the brand epitomises Lagerfeld’s high fashion/new wave identity. Bold and unapologetic, the collection is regularly filled with cutting edge designs, statement shapes, and, of course, many a Choupette whisker.

Each season KARL LAGERFELD is Karl-ed – revived with a new sense of purpose but kept in line with a global continuity. Shirting takes inspiration from Coco’s original Chanel code and accessories are playful, much like those so carefully created at Fendi. Fashion influencer Chelcie Nicole M styles her Karl K/Kuilted Bag in traditional Karl fashion – an update on the classic check skirt and a statement jacket set off Karl’s geometric quilting. 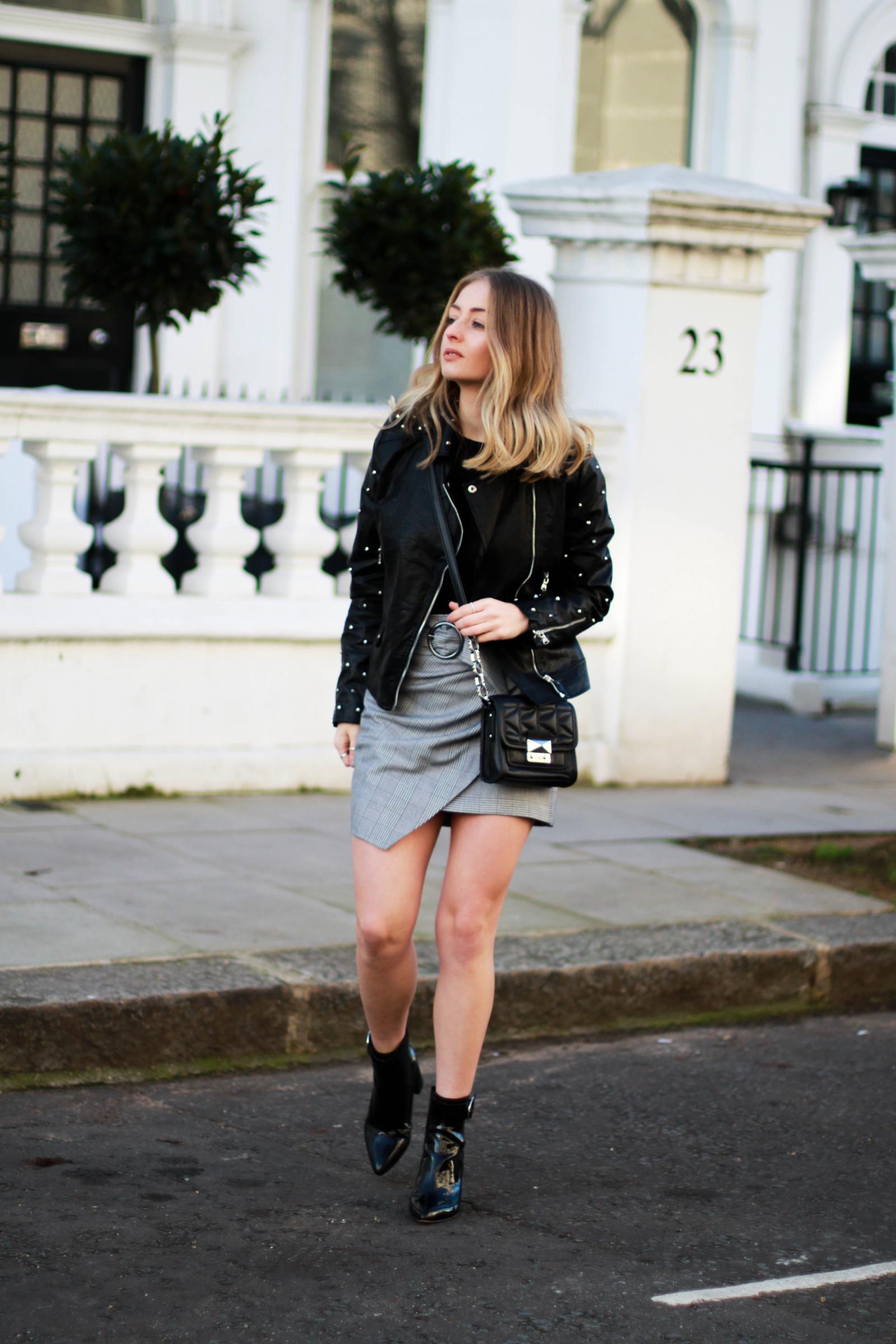 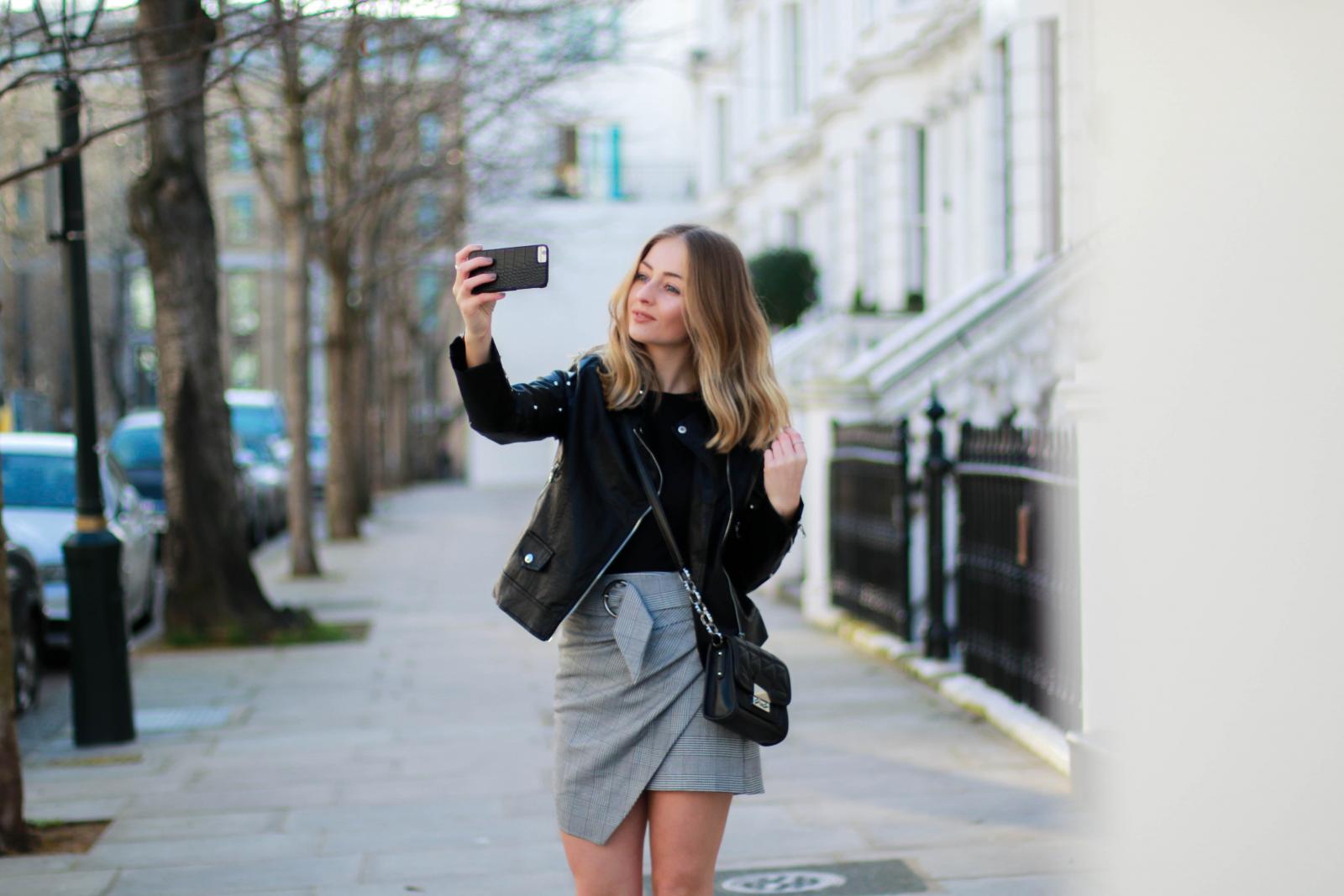 Which Wildfox Girl Are You?

A Guide to Guilt-Free Beauty