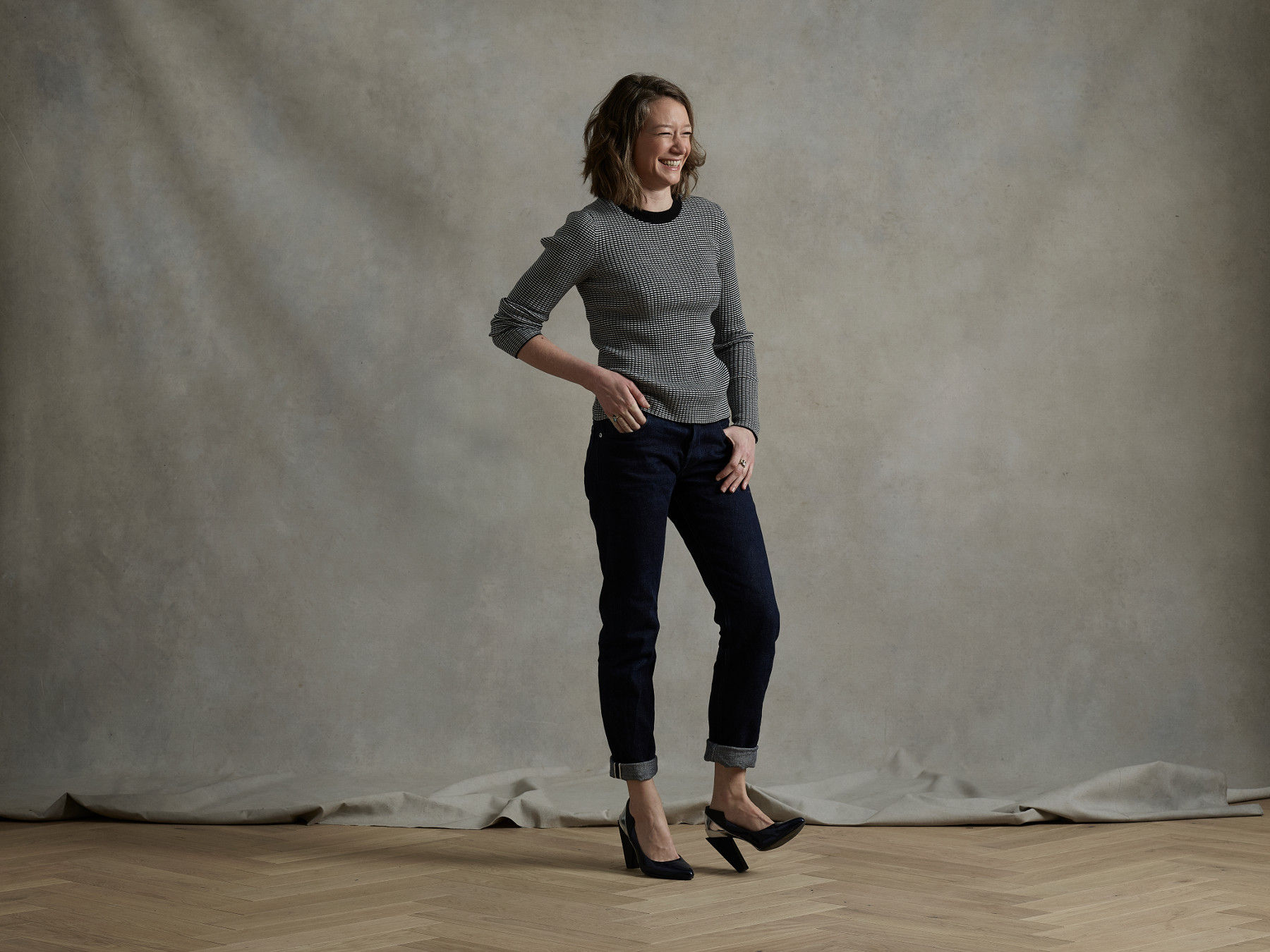 Every year on 20th May, Levi’s celebrate its iconic 501 jean – the original blue jean. Invented on that day in 1873, the 501 has been reinvented by millions of wearers over its 145 history and the jean has been instrumental in seeing denim become an integral part of every wardrobe.

This year, Levi’s is celebrating the reinvention of the 501 by its millions of wearers around the world whose own personal lives are told through their 501s. As part of 501 Day, Levi’s has collaborated with renowned stylist Karla Welch and some of her celebrity friends to show you how you can customise your own 501 jeans.

As part of 501 Day, we had the opportunity to catch-up with Elizabeth Radcliffe, a Master Tailor based at the Levi’s Regent Street store, to discuss her role at Levi’s, life as a Levi’s Master Tailor and what customization means for such an iconic style as the 501.

Question: How did you come to be a Master Tailor at Levi’s?
Answer:

It’s been an exciting journey to bring me to this point – I studied architecture and then trained on Saville Row and it was during the process of studying tailoring that I really fell in love with the idea of making something special & unique for one person and denim is a fabric that gets better with age, a notion that really excited me. It’s an every-day piece of clothing that honors me to be a Master Tailor at Levi’s® every single day.

Question: While customization in apparel and footwear seems to have become increasingly popular, it is something that has been part of the Levi’s DNA pretty much from day one. What is it about denim—and particularly the 501—that makes it so “customizable”?
Answer:

Jonathan Cheung, Head of Design at Levi’s®, once said “denim carries your personality, your history” and I think a lot of people have so many memories with their jeans and have worn them on a lot of different occasions that you just have the urge to customize them. Why especially the 501®? It’s the original, the motherdough, simply THE denim jean. It’s DNA has formed the blueprint of all other jeans since its creation in 1873. It’s been worn by each new generation since from laborers to rock stars, fashion icons to pioneers in tech – it has a universal reach due to its timeless design that people can really put their own stamp on with the way they wear them. Jeans also customize themselves with their fade patterns so it’s also a natural process too. 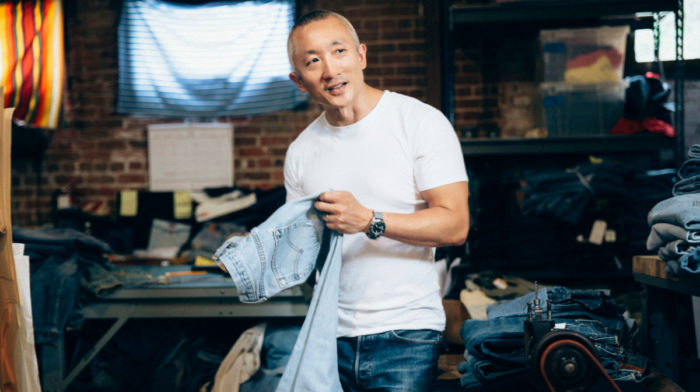 A Life in Levi's: 5 Minutes with Levi's Head of Global Design Jonathan Cheung

We catch up with Jonathan Cheung, Head of Global Design for Men’s & Women’s at Levi’s, to chat first Levi's memories, denim addictions and what's new for the brand in 2018.

Question: What would you say are some of the biggest customization trends in the world of denim right now?
Answer:

Personalization is one of the biggest customization trends. Having your own name, initials or also a quote/belief on denim is something very special that many people are looking for right now. Whether it’s been embroidered or painted – there’s no denying these jeans are truly your own. Other than that, there’s a lot of people who have pre-loved jeans at the back of their wardrobes and our in-house trained Levi’s Tailors can help bring them back to life by altering the length, playing with the hem or even changing the fit – from straight to tapered, bootcut to kick flare: there’s a lot of possibilities. You can also let down the hem to show off the chainstitch with is very popular with denim heads.

Question: For those who haven’t yet ventured into customization, where is a good starting point for personalizing a pair of classic 501s?
Answer:

The one most straightforward approach is, and perfect for the summer, is to crop the length of your jeans. Flashing a bit of ankle looks really cool – whether you’re rehemming them or trying a fray this is a popular choice. For something a little bolder you can sew patches onto your jeans – whether fabric of contrasting denim or novelty patches of your favorite cartoon character there’s a lot of fun to be had. Slowly adding them over time builds up a journey of your life.

Question: What are some of the more memorable customization projects you’ve been involved with in recent years?
Answer:

To celebrate the 50th anniversary of our other icon – the trucker jacket – we worked with influencers from around the world to customize and put their own take on the jacket. My favorite was Caroline Issa – is was a visual representation of her travels with influences from morocco to as far reaching as Bhutan. The use of color and not to be afraid of mixing pattern and color made a truly unique piece. As master tailor at Lot No.1 is it incredibly rewarding to be working with clients to bring their denim vision to life. I worked with one guy who got married in his Lot No.1 jeans who had personal touches on his bar tacks to match the color of his bridesmaids dresses as well as embroidery of his wedding date inside his jeans.

Question: ou take requests from VIP guests, style bloggers, and even your own Levi’s team members. Have you had any particularly wild or demanding requests over the years?
Answer:

There have been some great personalities and wild ideas proposed and there’s a few secrets I’ll never tell. There’s definitely a few embroidery requests that raises some eyebrows and combinations thought up in the excitement of how much we have to offer. But as Coco Channel famously said “Before you leave the house, look in the mirror and take at least one thing off” which I think is definitely a good guideline under the lens of customization.

How To Cheat 8 Hours Sleep

The Biggest Fashion Trends of 2016 (According to Google)

An Interview with the Wild Swimming Brothers

Superdry Launches on The Hut

Experience Days With The Hut

How to Wear Sports Luxe With Ivy Park