Renowned for its quintessential preppy style, the Ralph Lauren brand has been around since 1967, where it began by selling the ‘American dream’. Today, the brand is distinguished in every corner of the globe, and stands for something much bigger. 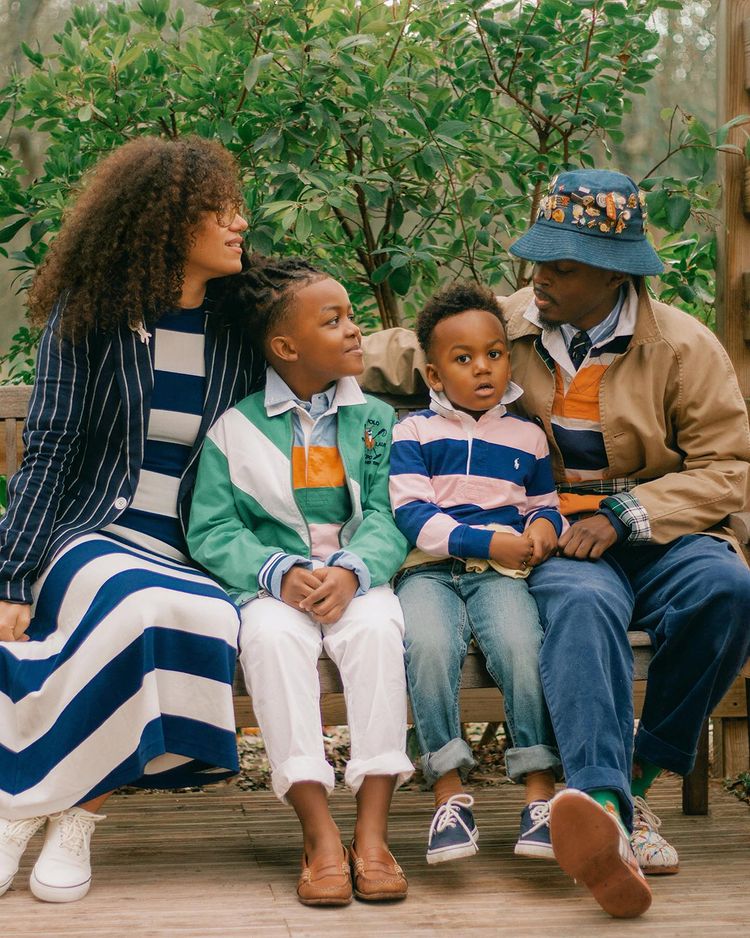 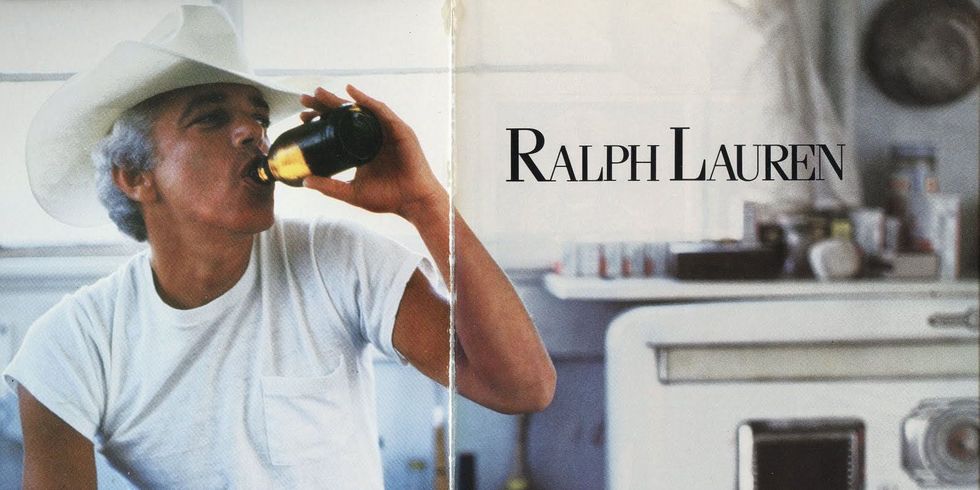 Before its catapult into the mainstream in 1967, the brand started in the early 1960s with a young Ralph Lauren spending his spare time selling handmade ties to his fellow Bronx schoolmates. Ralph then went on to become a neckwear salesman at Brooks Brothers and later persuaded the president of Beau Brummell to let him start his own line at 28-years old, where he worked out of a single drawer in their Empire State Building showroom.

The brand took off in the late ’60s and brought a mix of country club/everyday apparel to the states and beyond. Since then, Polo Ralph Lauren has garnered an immensely successful reputation and loyal following due to its rich archive of designs and many lucrative campaigns, gaining cultural resonance within the hip-hop, punk, skate and basketball communities, to name a few. 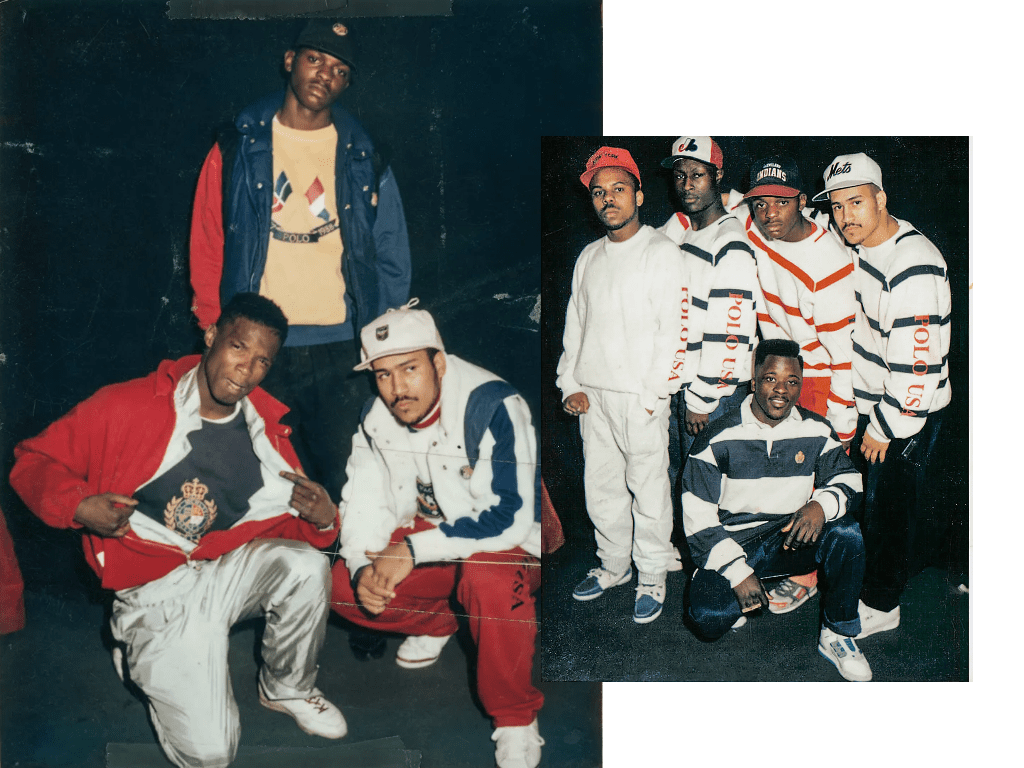 Polaroids from Bury Me With The Lo On book, Thirstin Howl the 3rd & Tom Gould.

#2 What are the different Polo Ralph Lauren labels?

Polo Ralph Lauren has had many different brands and diffusion lines since its launch in 1967, with Polo Ralph Lauren (often shortened to just Polo) being the most recognized. The brand’s products are vast, spanning across apparel, accessories, fragrance collections, as well as childrenswear and home furnishings. Below are the current brands operating under the Polo Ralph Lauren umbrella. 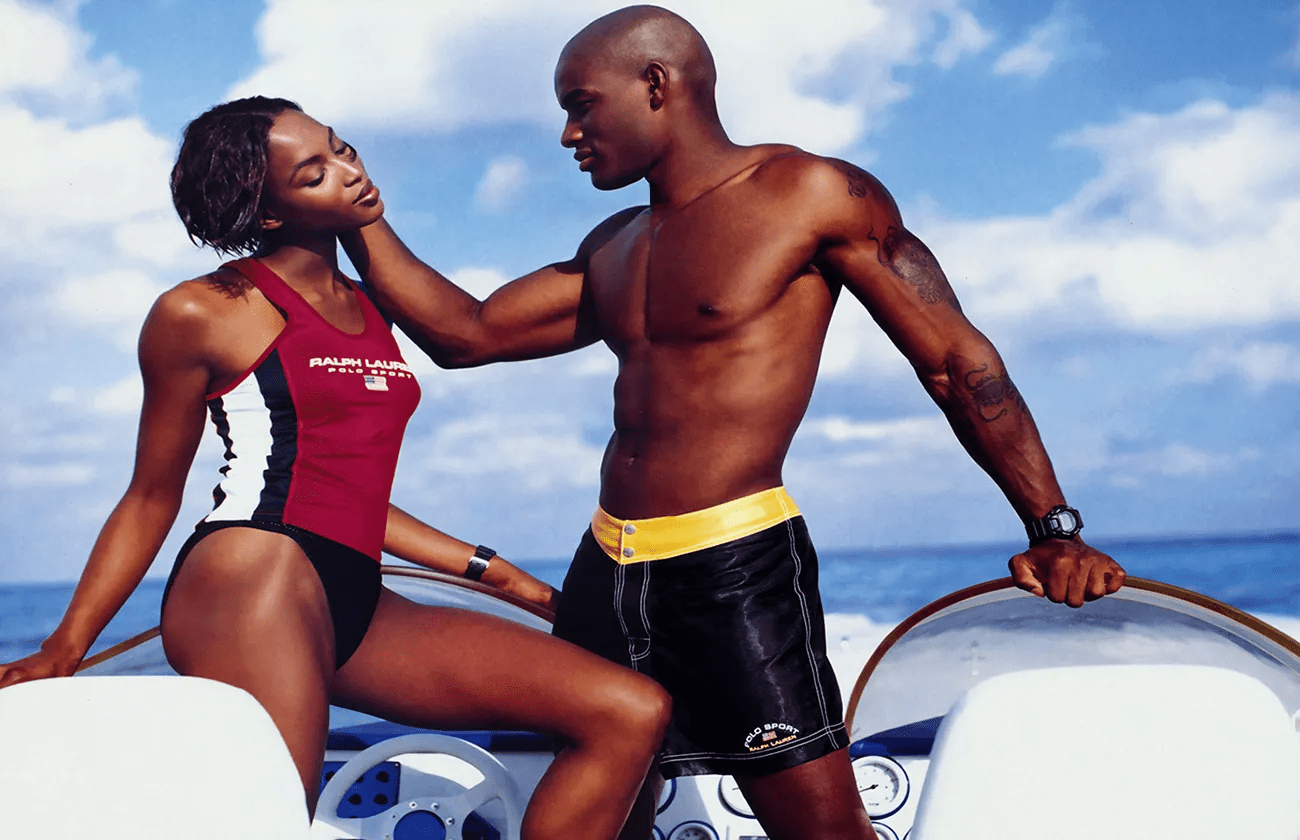 Polo Ralph Lauren (Womens): The brand is renowned for its classic, go-to, everyday styles. With all of their collections being refined and relaxed with timeless shapes in fresh spring colours and a range of iconic logos.

Plus many, many more that have now been discontinued – often characterised as vintage!

#3 Why is Ralph Lauren so popular?

Descending from Ivy League corridors all the way to Kanye West’s 2004 College Dropout days, Polo Ralph Lauren has consistently been open to interpretation and lived outside of the fashion cycle.

True global fashion leaders, there are very few brands that have managed to achieve the level of dominance that Ralph Lauren has, striking the perfect balance between aspiration and attainability for many. 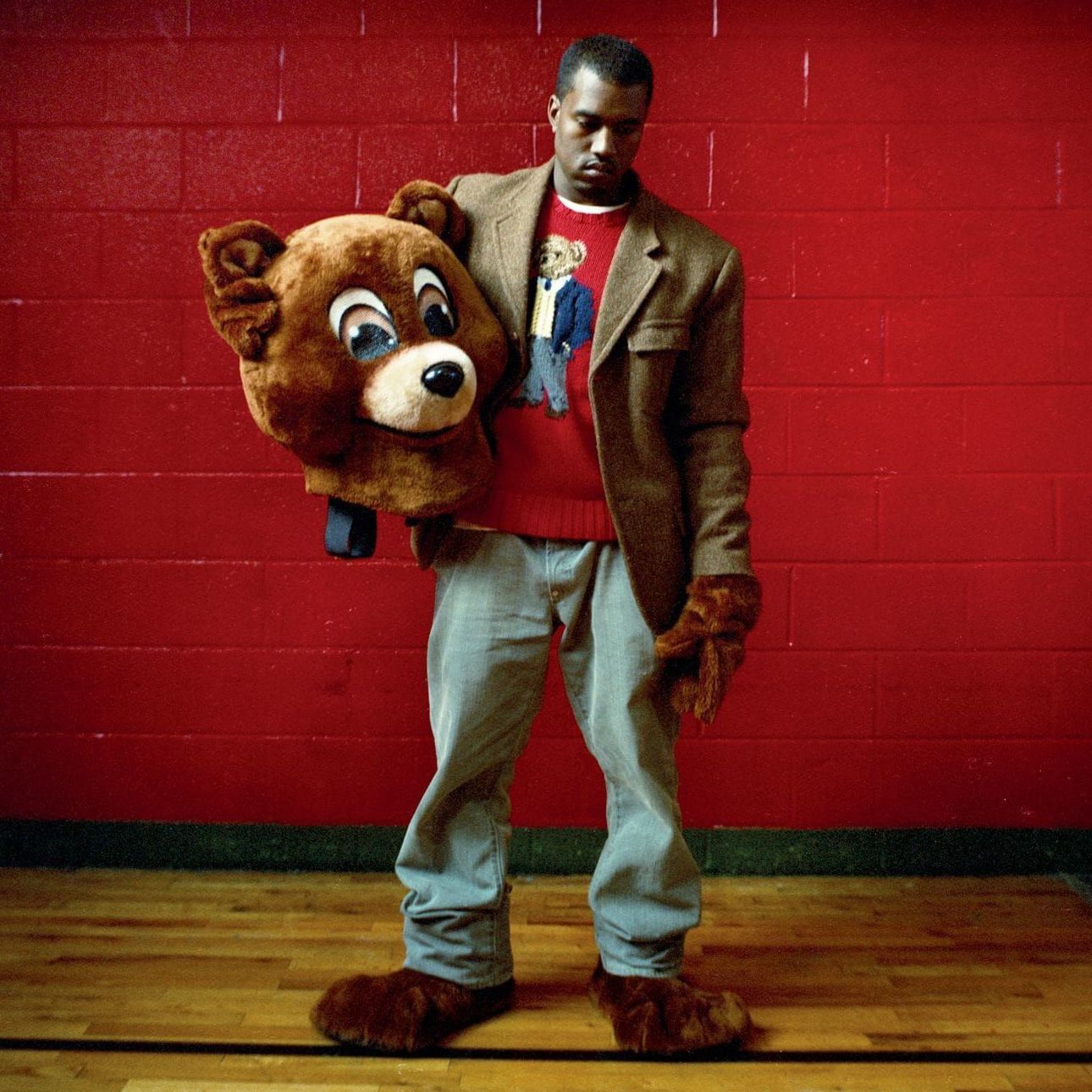 RL has appeared in mainstream culture continuously since its beginnings over half a century ago. Alongside endless collaborations that span many different subcultures, we have seen the Ralph Lauren lifestyle break through into Hip-hop music videos, the White House, Kensington Palace, the Oscars, the Met Gala, TV sitcoms and so, so much more.

Take the Polo shirt for example, one of Lauren’s most recognizable hallmarks that debuted over 50 years ago. To this day, the Ralph Lauren Polo is still one of the most beloved pieces in the collection, with new colours and limited edition styles released every season. 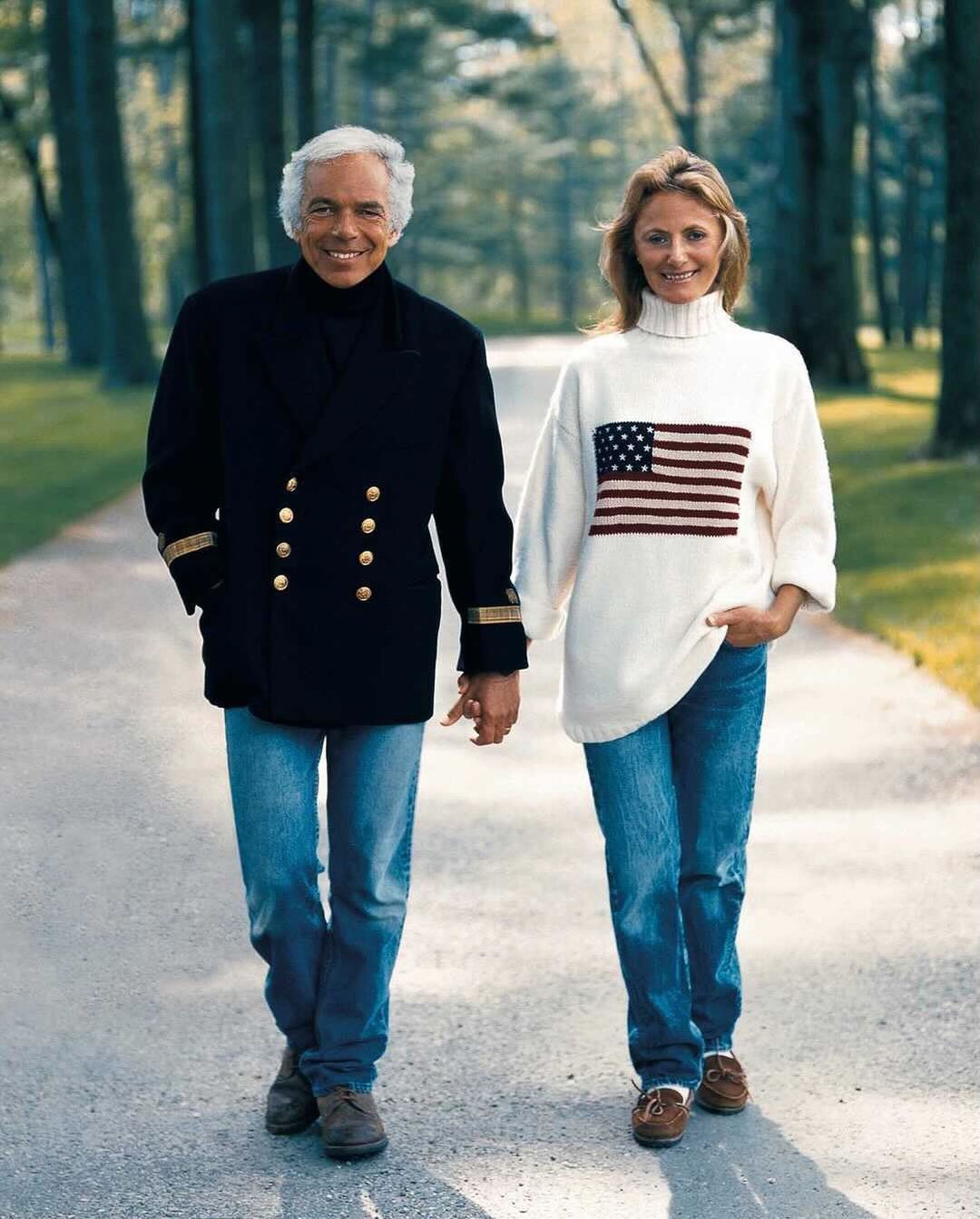 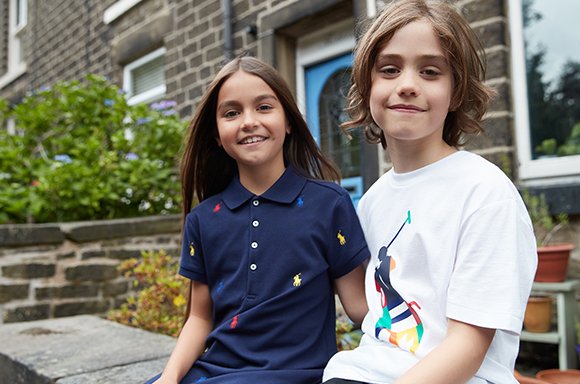 If you are looking for some super cool, casual kidswear then you can’t beat the Polo Ralph Lauren collection. Including smarter essentials and loungewear wardrobe pieces for your little ones, their style is traditional with bright primary colours. In keeping with the Polo Ralph Lauren aesthetic, these are high-quality kids clothing perfect for every day.

Everything You Need To Know About PS Paul Smith

The diffusion line of the enigmatic fashion figure Paul Smith, here's everything you need to know about PS Paul Smith and the man behind it.

Get Ready for Star Wars Day

Guide to Compression Wear and Base Layers