Today marks half a decade since May 4th was adopted by Star Wars aficionados as Star Wars Day. Chosen for its similarity to the iconic Star Wars salute “May the Force be with you”, the day has become something of a pop culture holiday for fans around the world, celebrated locally with small gatherings and goings-on, as well as internationally on the internet. In honour of the day, we offer you nine incredible facts you never knew about the world’s favourite sci-fi franchise. 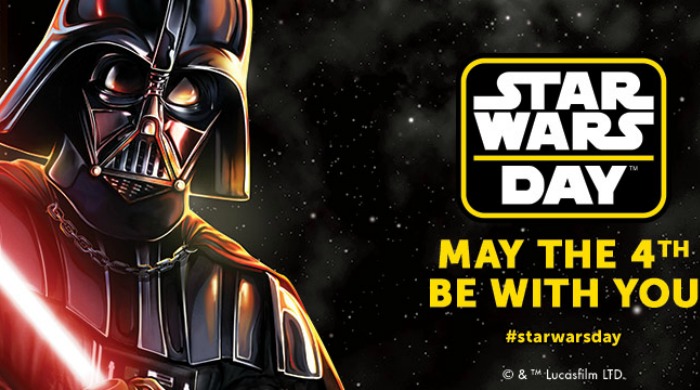 1. Tupac Shakur was in line to become a Jedi before his untimely death in 1996

Having started his acting career with a role in the 1992 crime drama Juice, hip-hop legend Tupac hoped to take on the role of Mace Windu for the 1999 film Star Wars: Episode I—The Phantom Menace.  Following his murder in 1997, the role went instead to Samuel L. Jackson, who was coincidentally Tupac’s co-star in Juice.

2. The alien languages of Star Wars are based on real-life languages

While to the Anglophone world the languages spoken by the likes of Greedo, Nien Nunb and Watto may seem otherworldly, they are in fact based on several real-life languages, including Finish, Xhosa and Kalmyk (Tibetan). The richest language used in the franchise, Quechua, is a native Peruvian language and is saved for Jabba the Hutt and his comrades. George Lucas recreated the language by asking voice actor Larry Ward to listen to real-life recordings of the language and imitating the sounds of the language for Jabba, Greedo and co.

3. Liam Neeson communicates using a razor in The Phantom Menace

We all buy into the suspension of disbelief when we sit down to watch Star Wars, but George Lucas may have gone a bit too far in Star Wars: Episode I—The Phantom Menace when Qui-Gon Jinn (Liam Neeson) is seen communicating with a women’s razor. Despite its futuristic sci-fi glossing up, it has been revealed that the Comlink was actually a ladies Gilette Sensor Excell Razor—the best a Jedi can get. 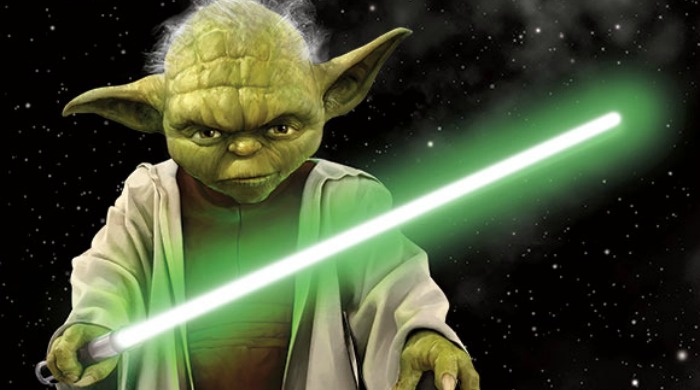 4. A New Hope executives were originally offended by Chewbacca’s nudity

During the shooting of Episode IV – A New Hope, executives at 20th Century Fox were worried about Chewie’s apparent nudity and how this might affect the distribution of the film. Mark Hamill (Luke Skywalker) later recalled that the executives asked if the character could wear lederhosen, and did in fact sketch new imagery of Chewbacca in baggy shorts. Fortunately, our favourite furry character escaped any changes and has since become the Star Wars fan-favourite he is known as today.

5. Yoda was designed with a nod to Albert Einstein

If you, like us, recognised a familiar face when first seeing Yoda in The Empire Strikes Back, then that will be because his designers crafted the puppet with a likeness to German Nobel Prize-winning physicist, Albert Einstein. In fact, the puppet bore such a life-like appearance that director Irvin Kershner occasionally gave directions to the puppet rather than his puppeteer Frank Oz.

6. Episode III – The Revenge of the Sith is the bloodiest of the films, with a total death count of 115

Excluding the deaths of the population of Alderaan in Episode IV and implied deaths not shown on screen, Episode III contains the highest body count of the franchise with 115. Can you guess the film with the lowest body count? 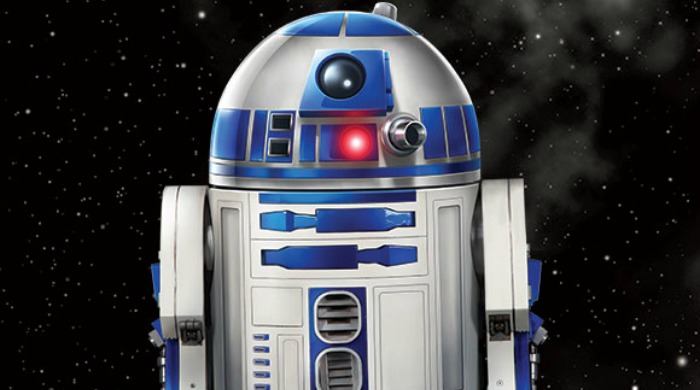 7. The Force was originally conceptualised as the Kyber crystal—a galactic holy grail

During the initial scripting of the original Star Wars film, A New Hope, the Force was conceived as a sort of galactic Holy Grail that would be called the Kyber crystal. The Force would go on to be understood as an energy field connecting all living things in the galaxy while the Kyber crystal became the special crystals that power lightsabers and other super weapons.

8. Return of the Jedi almost ended with Luke converting to the Dark Side

Weighing up options for the finale of Episode IV, George Lucas toyed with the idea of Luke Skywalker joining the Dark Side. The potential scene would have seen Luke removing the dying Darth Vader’s helmet before placing it on his own shoulders and proclaiming “Now I am Vader”.

9. Darth Vader was banned from all Star Wars events in 2010

David Prowse, the English actor and bodybuilder who played Darth Vader in body form in the original trilogy, has been banned from attending any official Star Wars fan conventions. Although George Lucas never gave the official reason behind his decision, it is suspected that it is because of the huge spoiler he dropped during a promotional tour in 1978. During that tour when asked about the forthcoming Episode V – The Empire Strikes Back, Prowse unthinkingly revealed the denouement of the film in which Luke learns the truth about his father. 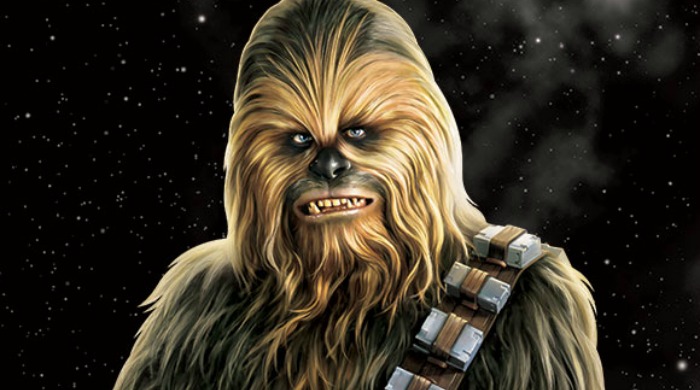 Celebrate Star Wars Day at The Hut with our edit of Star Wars memorabilia, including the BB-8™ App-Enabled Droid™ by Sphero, the Limited Edition Darth Vader Sony Playstation 4 and a wide selection of official Star Wars LEGO.

How To Use The L’Oreal Professionel Steampod

Lose 7lb in 7 Days with a Juice Diet