Renowned as a heritage outdoor clothing brand, Columbia Sportswear has become a namesake in everyone’s wardrobe. Providing us with technically advanced design and practical outdoor clothing, here is our complete buyer’s guide with everything you need to know about the brand, sizing and styles. 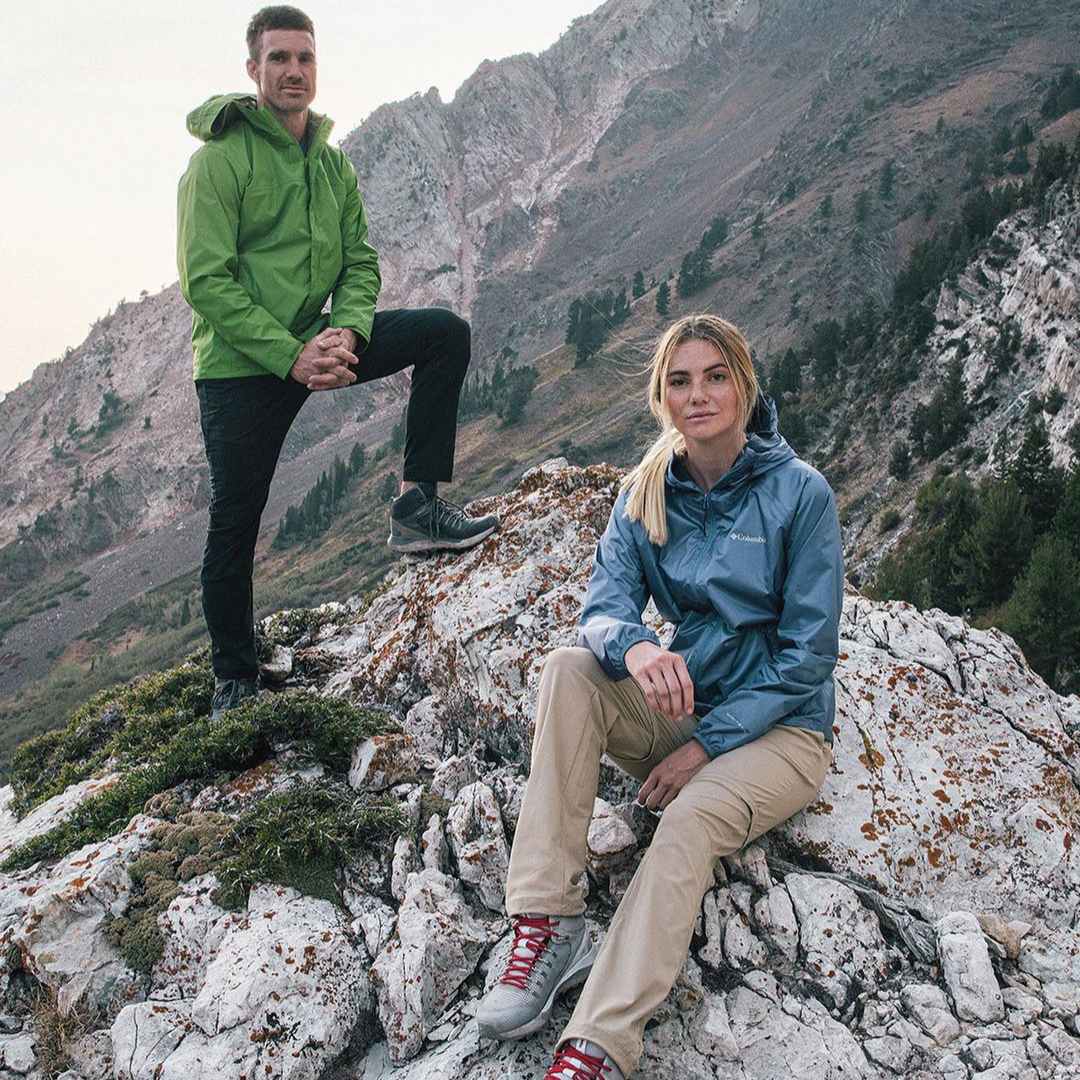 Columbia today is a family run business with third-generation CEO Tim Boyle heading up the publicly traded company. It was founded by Paul Lamform, Tim Boyle’s grandfather, wh0 was passed down to his son in law and then was run by Gert Boyle Tim’s mother and Tim for many years.

Columbia Sportswear Co. was originally set up as a small hat company which was predominantly men’s headwear. Tim’s grandfather Paul Lamform originally started the company in 1938 after fleeing Nazi-occupied Germany.

Tim’s mother Gert Boyle spent her teenage summers working in the factory before moving to Tuscon in 1943 to attend university. It was here she met her husband Neal Boyle who sold vacuum cleaners. After getting married in 1948, they moved to Portland, a year later and Neal joined the family business. By the fifties the brand had started selling a few outerwear items such as skiwear, leading to the company changing its name in 1960 to Columbia Sportswear.

In 1964 Paul Lamform passed away and left the company to Neal, Tim worked on and off for the family business before heading off to university. Unfortunately, his plans to study law after graduation changed when in 1970 Neal Boyle suddenly died of a heart attack. 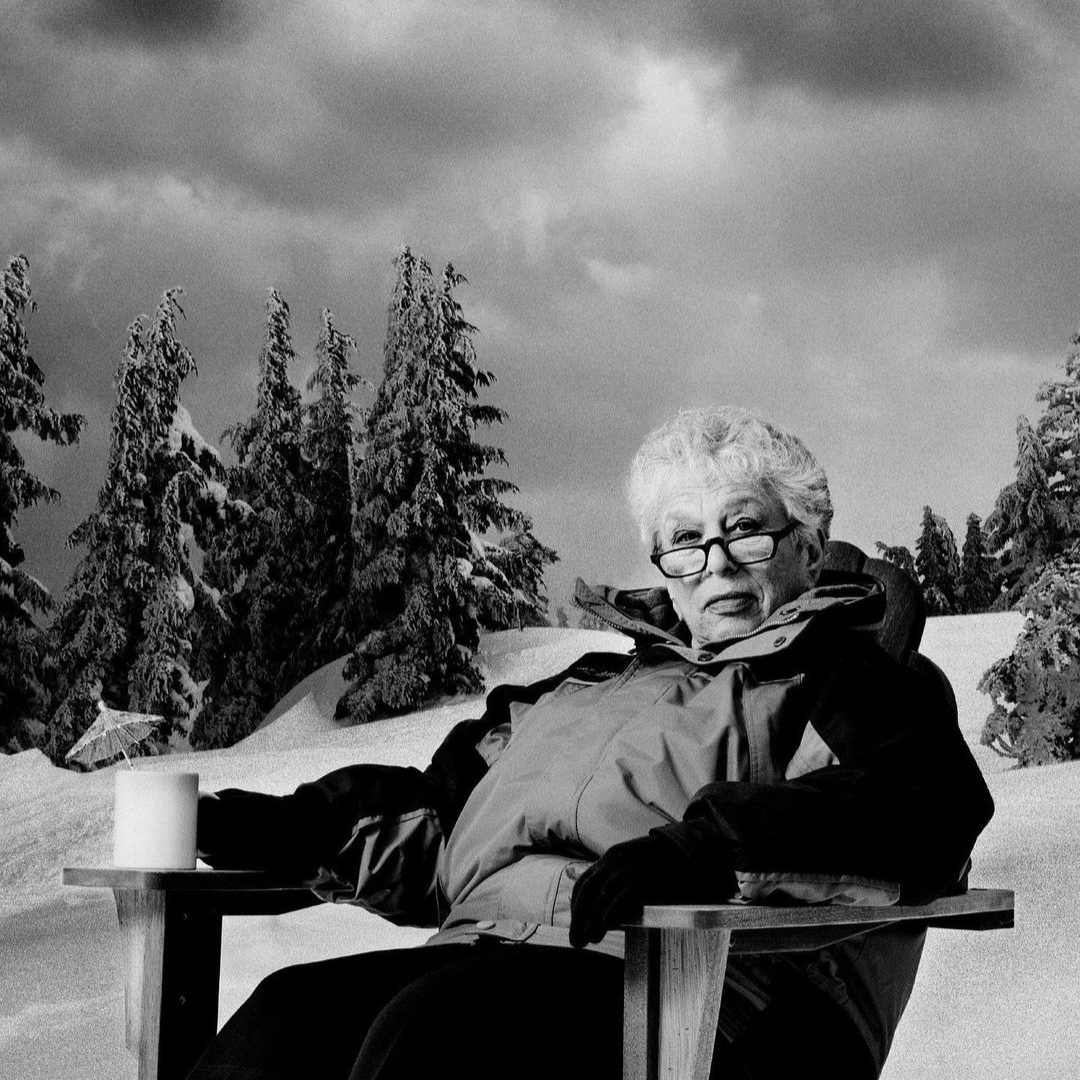 Before Neal died he had taken out a $150,000 business loan unfortunately so the family where left with no choice but to make the business work. The family looked to sell the business, but after the buyer added additional costs the sale of the company would have totalled £1,400. For that price, Gert stated ‘I’ll just run it into the ground myself’.

They employed an advisor, streamlined the clothing they were making and stopped turning out such a breadth of products. They also started selling out across America outside of Oregon, Washington, Northern California and Alaska.

The company has always aimed to create innovative solutions. They become known for their iconic advertising with Gert’s life moto’s and ‘tested tough’ stamp becoming the trusted quality stamp that people looked for.

What is Columbia Sportswear’s mission?

Columbia Sportswear has always aimed to design and create clothing that is functional and practical to the wearer. The brand’s mission is outdoor, high-quality products for active consumers of all ages with a reasonable price tag.

The “Bug” logo is a graphic representation of a basic textile weave pattern that was adopted as the corporate logo in 1978. 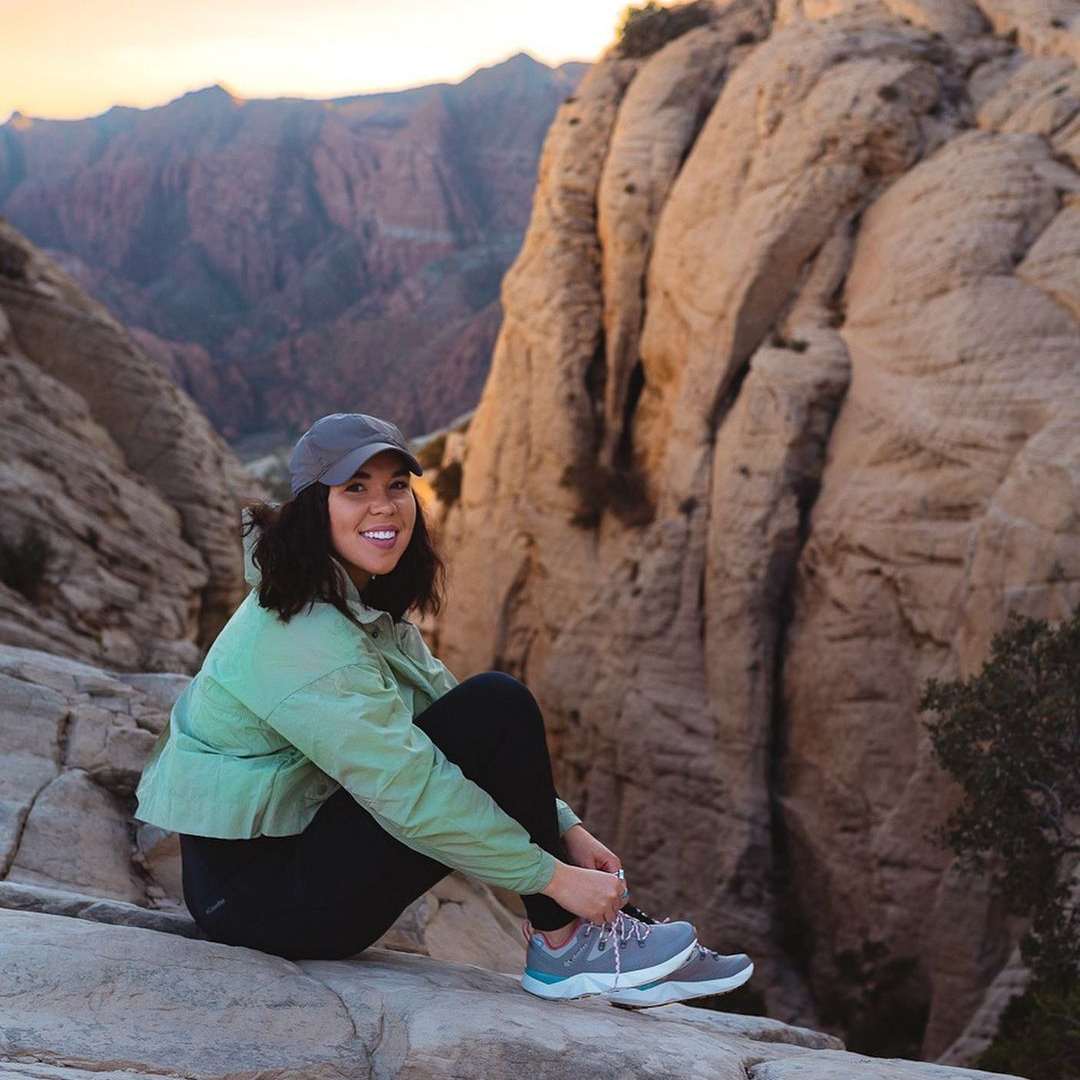 If you are looking to purchase your next Columbia investment but are struggling to figure out what size you need, use our size guides to help you…

Where is Columbia Clothing made?

A lot of Columbia’s manufacturing is now in Asia, it was initially all made in the factory in Portland Oregan.

Columbia makes an effort to preserve natural resources and the planet by limiting their impact. They use the Higg Index Facility Environmental Module to access supplier performance and their supply chain. Their primary contributor to emissions in the material inputs with 77% followed by material processing at 15%. Columbia is prioritising its environmental impact with nearly 80% of its Polyester being recycled and the down insulation is RDS certified. 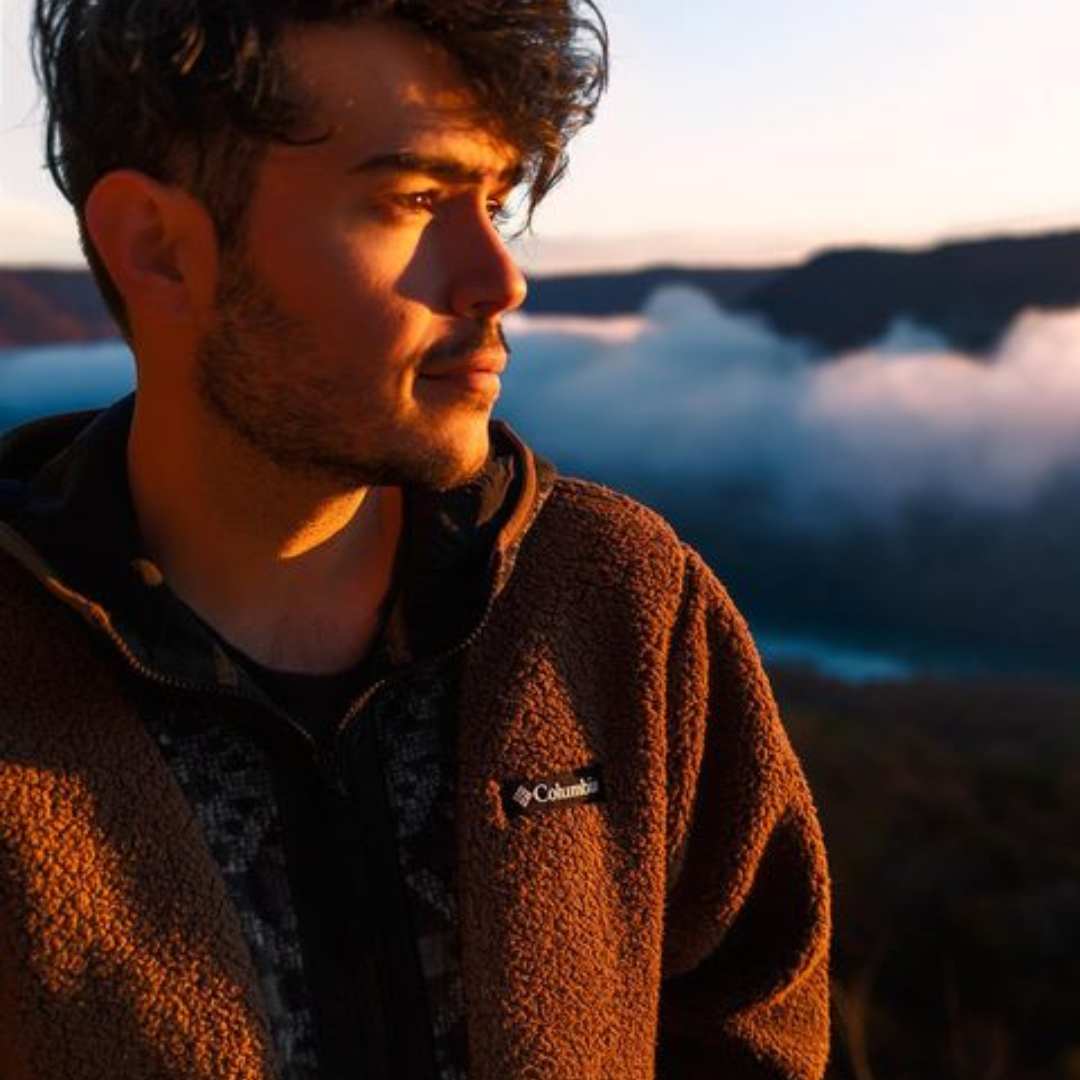 The OutDry technology is also part of some of the brand’s products, which came as a result of Columbia’s collaboration with OutDry.

Aside from the fabric technologies, Columbia has also developed several special insulations, the TurboDown and Omni-Heat Reflective which are mainly in their jackets.

TurboDown is a combination of down and the Omni-Heat technology, which results in a highly insulating product, while Omni-Heat Reflective is a technology that is able to reflect body heat due to silver dots that are placed on the fabric.

The DWR products have a less harmful DWR coating option, which is made out of short-chain PFCs.

The Steens Mountain Full Zip Fleece is one of their most popular styles and has great reviews. The Iceine Ridge Jacket is also extremely popular, as a stylish but practical jacket and rivals the puffer styles from North Face and Patagonia.