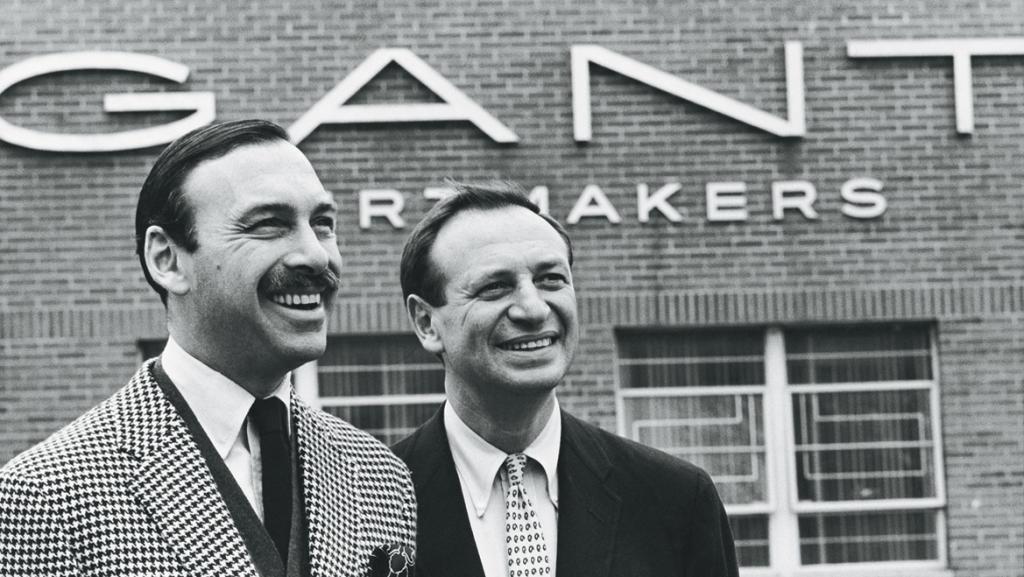 The brand’s founder, Mr Bernard Gantmacher, was just 17 years old when he made his way over to New York City from Ukraine in 1907 and earned his living by working long hours in the garment industry. After fighting for the US Army during the First World War, Mr. Gantmacher returned to New York and set up his Par-Ex Shirt Company in Brooklyn making shirts for other labels. Thanks to his extensive knowledge of material fabrication and the detailing of the shirt, he quickly established himself as the manufacturer of some of America’s finest shirting.

Although he was at this point making shirts for other retailers, Mr. Gantmacher soon garnered a reputation in the industry thanks to the quality of his tailor-made shirts. As his reputation grew, Gantmacher began adding his own discreet GANT trademark—a small diamond with a “G” inside—to the tail of his shirts as a stamp of the signature Gantmacher quality. This seemingly obscure mark, which stood for superior quality and an unprecedented attention to detail, would eventually help to solidify GANT’s place in American menswear history.

But it wasn’t really until 1949 with the encouragement from his sons Marty and Eliot that Bernard Gantmacher fully established the GANT brand as we know it today. The booming American economy of the post-war years ushered in a huge opportunity for Mr. Gantmacher, and his shirts would come to symbolise the “smart-yet-casual” look that dominated these prosperous years and beyond. 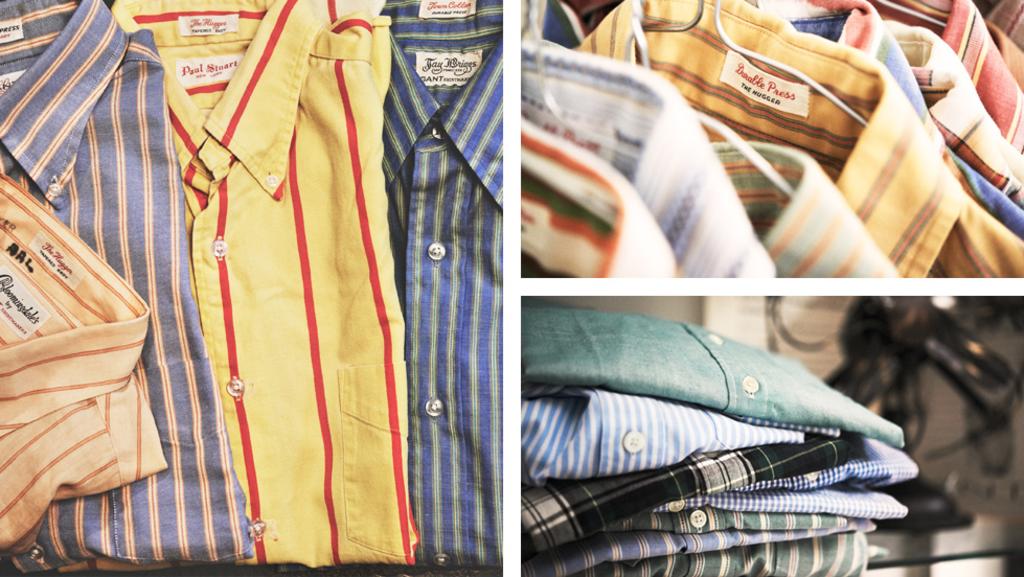 When it comes to the shirt, GANT is a pioneer. Many of the features we today consider to be the DNA of the shirt were first invented and introduced by the brand. The shirt has GANT to thank for its hallmark locker loop, the box pleat, back-collar button, and arguably even the wide range of shirt colours available to us today.

The Anatomy of the Shirt with GANT

As the original shirtmakers since 1949, it’s safe to say that GANT know a thing or two about the craftsmanship of the shirt. The brand takes us through what makes for the perfect shirt.

For decades, the plain white shirt had dominated menswear until GANT—in its new home of New Haven, Connecticut—created a whole new style for its collegiate audience. The new style—which would become known as the “Ivy League Look”—reinvented the shirt in an exciting range of new colours which became synonymous with GANT, with the brand’s shirts flying off the shelves in the on-campus store of the nearby Yale University. 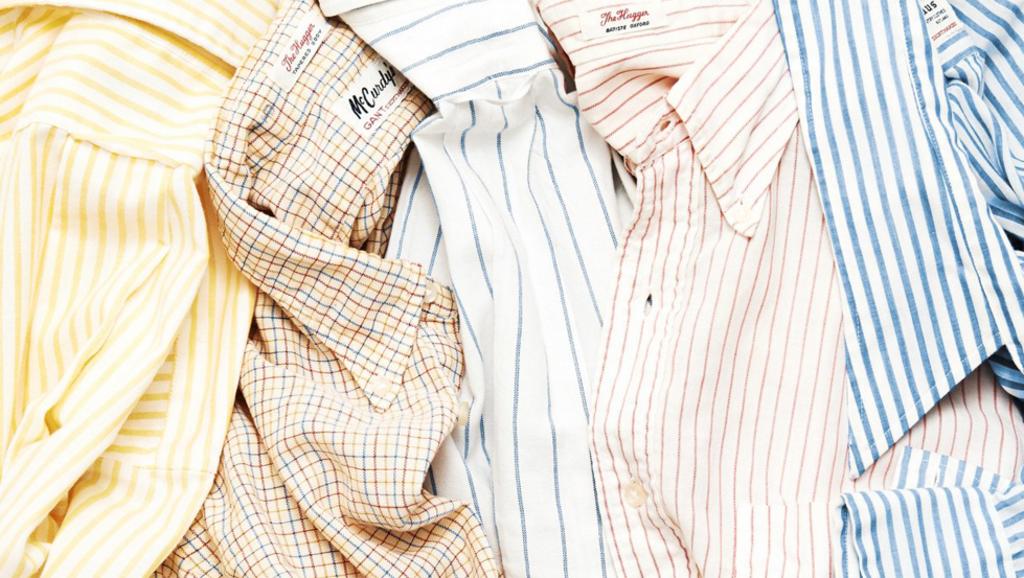 All in all, GANT has almost single-handedly evolved the identity of the shirt through its innovations in colour, form, fabrication, plus its unrivalled attention to detail. Over 60 years on since it came into existence, GANT remains a global leader in shirtmaking as well as more broadly across fashion and home accessories.

Enjoy free UK delivery across our range of GANT menswear, womenswear & homeware online at The Hut when you spend just £30 or more.