Ted Baker, a name everyone knows… British, charming, quirky and known for its iconic single shirt store origins. Since 1988, Ted Baker has remained prominent within British Fashion steadily growing from its Glasgow roots. With an exciting new season of colour and personality, we wanted to take a closer look behind the brand and provide all the size, fit and style information you might need. 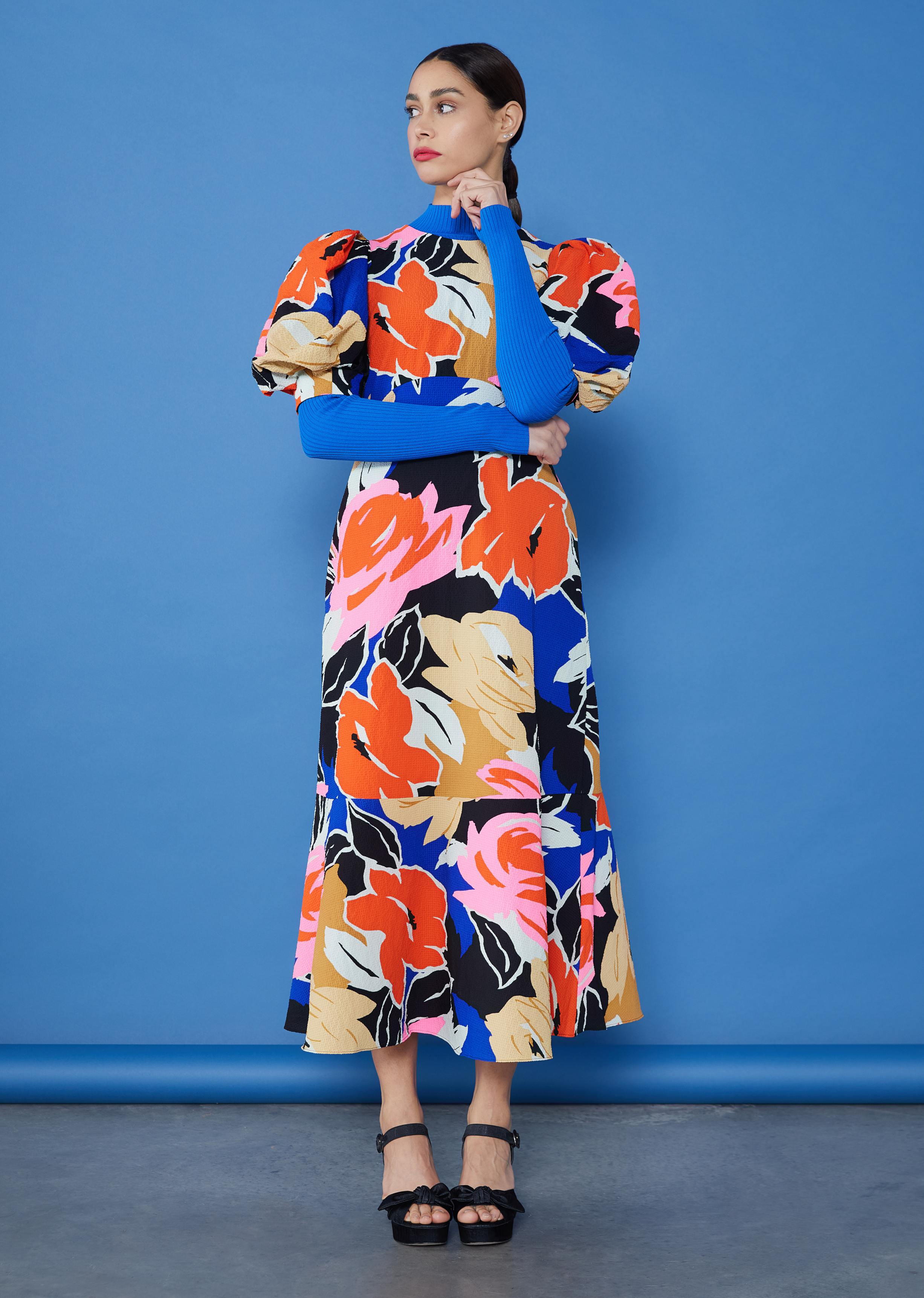 Originally founded by Ray Kevin, who named the lifestyle brand after his alter ego, Ted Baker opened its first store in Glasgow initially specialising in menswear. With the business promise that they would laundry every shirt bought, the brand become popular, described as ‘No Ordinary Designer Label’. Also known for his sense of humour the store became very popular and he opened up more stores across Scotland, London and Manchester. His eye for details along with the trademark floral brights and bright colours saw the brand go from success to success.

The brand is also taking steps to become a more sustainable brand and reduce its impact on the environment. Reducing waste, managing sustainable packaging and transportation is ways they have adapted to better the planet. They will always continue to create high-quality pieces that you will cherish in your wardrobe, working towards buying better and less. 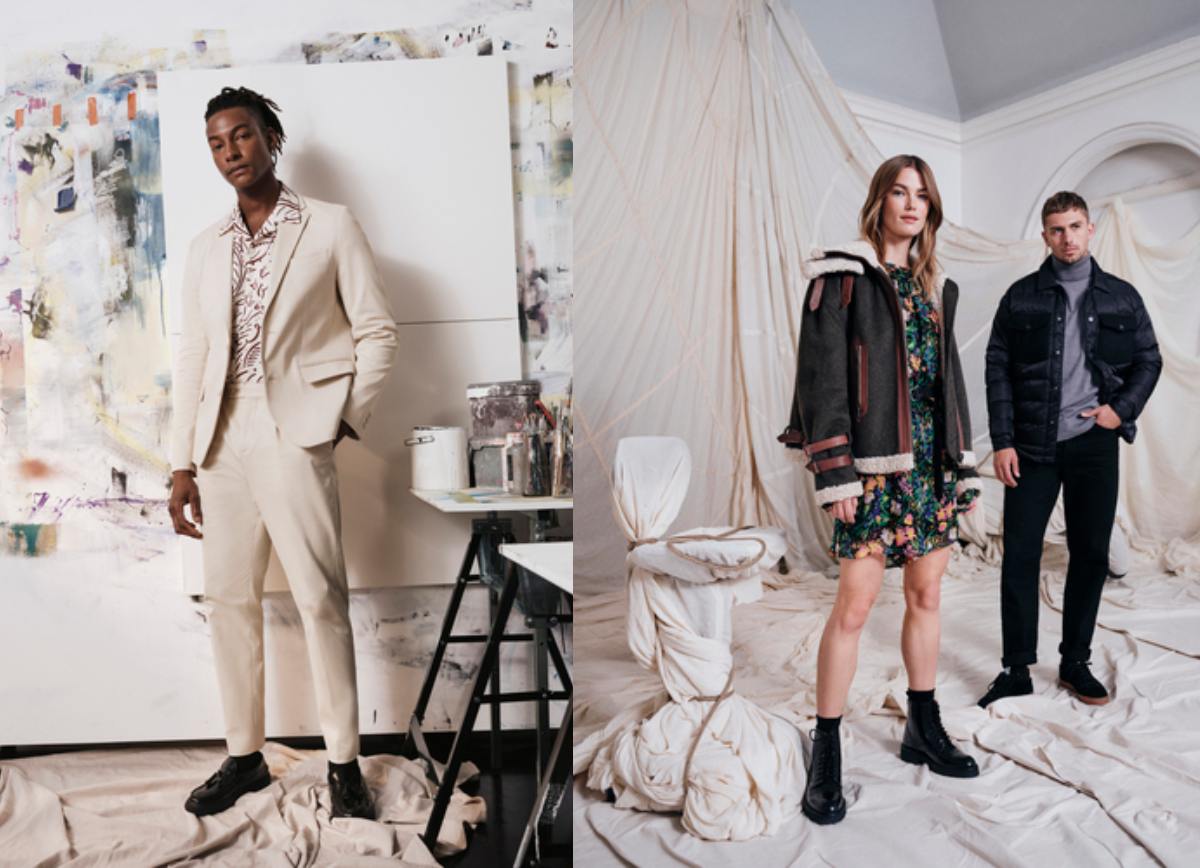 Today the brand offers a wide range of womenwear, menswear and children’s clothing and with the recent rising popularity of the brand again, the brand provides the perfect wardrobe essentials for everyday styling to those all-important occasions. Use our size guides to find the perfect fit for you…

Designed to add an effortless elegance to your style, the jewellery collection from Ted Baker is second to none. It’s definitely one to bear in mind especially when you are shopping for gifts.

You can pick from gold, silver and rose gold with playful branded pieces or subtle, timeless designs depending on what you are after. Made from sterling silver, they are made to last so pick from the extensive collection now at The Hut.

Renowned for its preppy style, Polo Ralph Lauren began by selling the American dream. Now globally recognised, the brand stands for something much bigger.

How To Make A Hotel Bed At Home | 5 Star Comfort

3 products to organise your office and become more…