Move over 2016. After having our culinary lives washed over with turmeric, coconut and nut cheeses over the past year, 2017 is set to offer up an array of new food and drink trends for us to savour over the next 12 months. The Hut’s food editor predicts what you will be buying, cooking, eating and drinking in 2017. 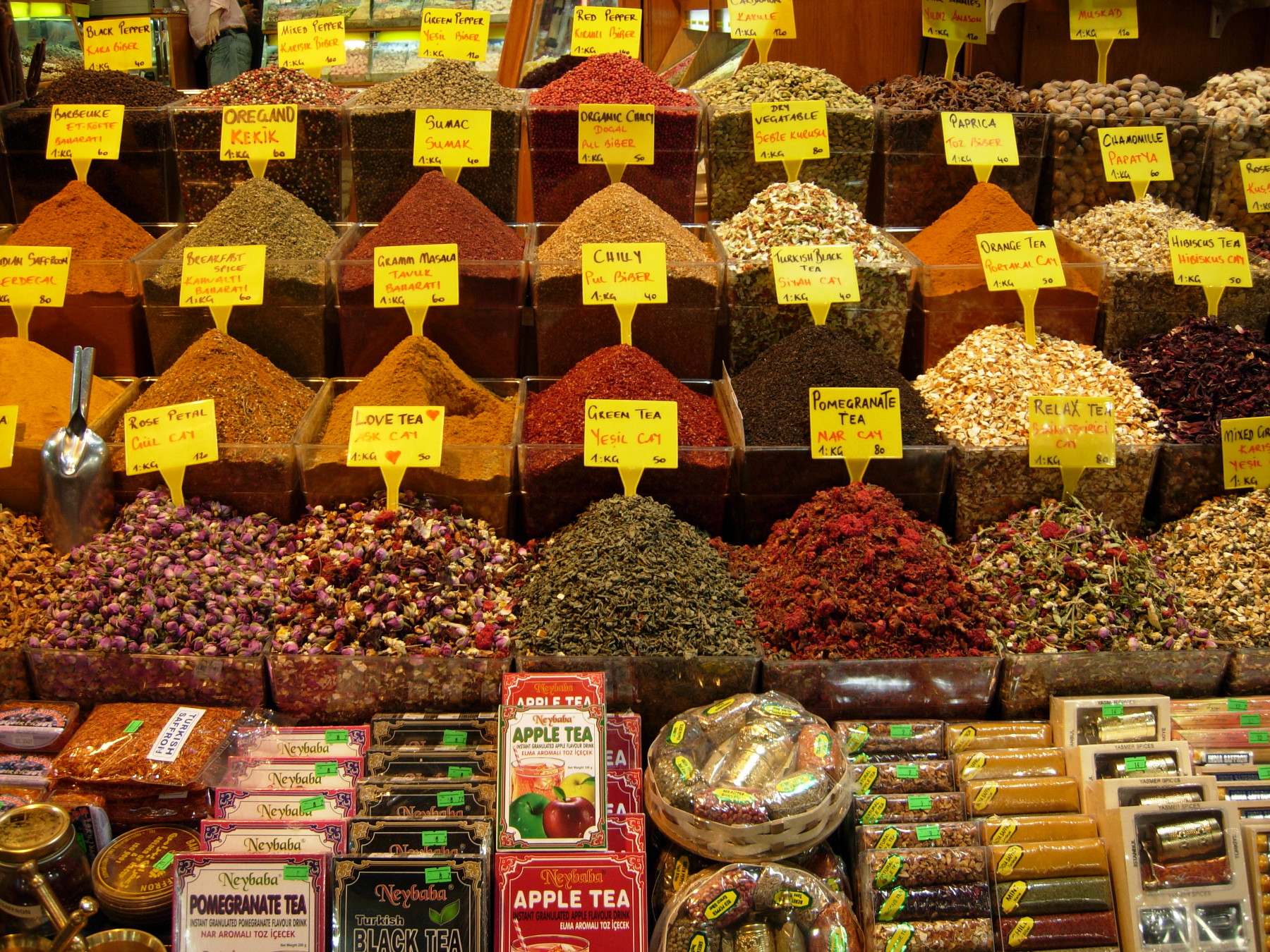 After discovering the benefits of turmeric over the past couple of years, it is expected that we will go even bigger on Indian foods and spices in 2017—particularly the Ayurvedic diet. Ayurveda is an Indian system of medicine which claims that all good health starts with digestion. According to this system, food is medicine and followers of the diet adopt rules such as eating only natural foods, opting for lots of fruit and vegetables, and becoming spice-wise when cooking to create flavoursome, wholesome meals. Expect a boom in healthy Indian street food and the exploration of spices in 2017. 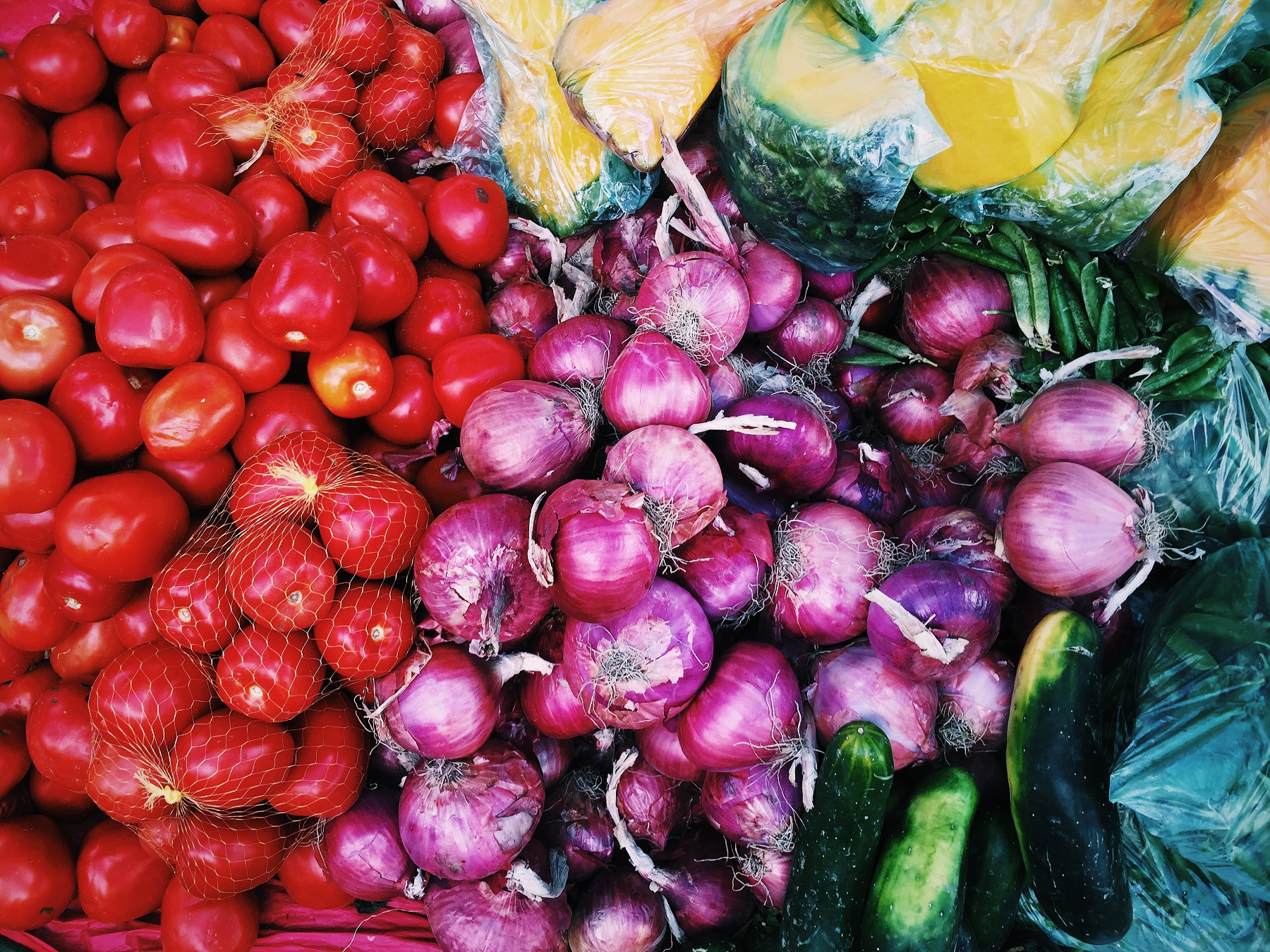 Carnivores are set to turn away from meats this year in favour of protein-rich, plant-based alternatives. The stand-out example of meaty stand-ins is the jackfruit, a national fruit of Bangladesh commonly used in South Asian cuisines. Rich in protein, potassium, calcium and iron, the jackfruit will be used as a pork alternative in meals such as nachos. 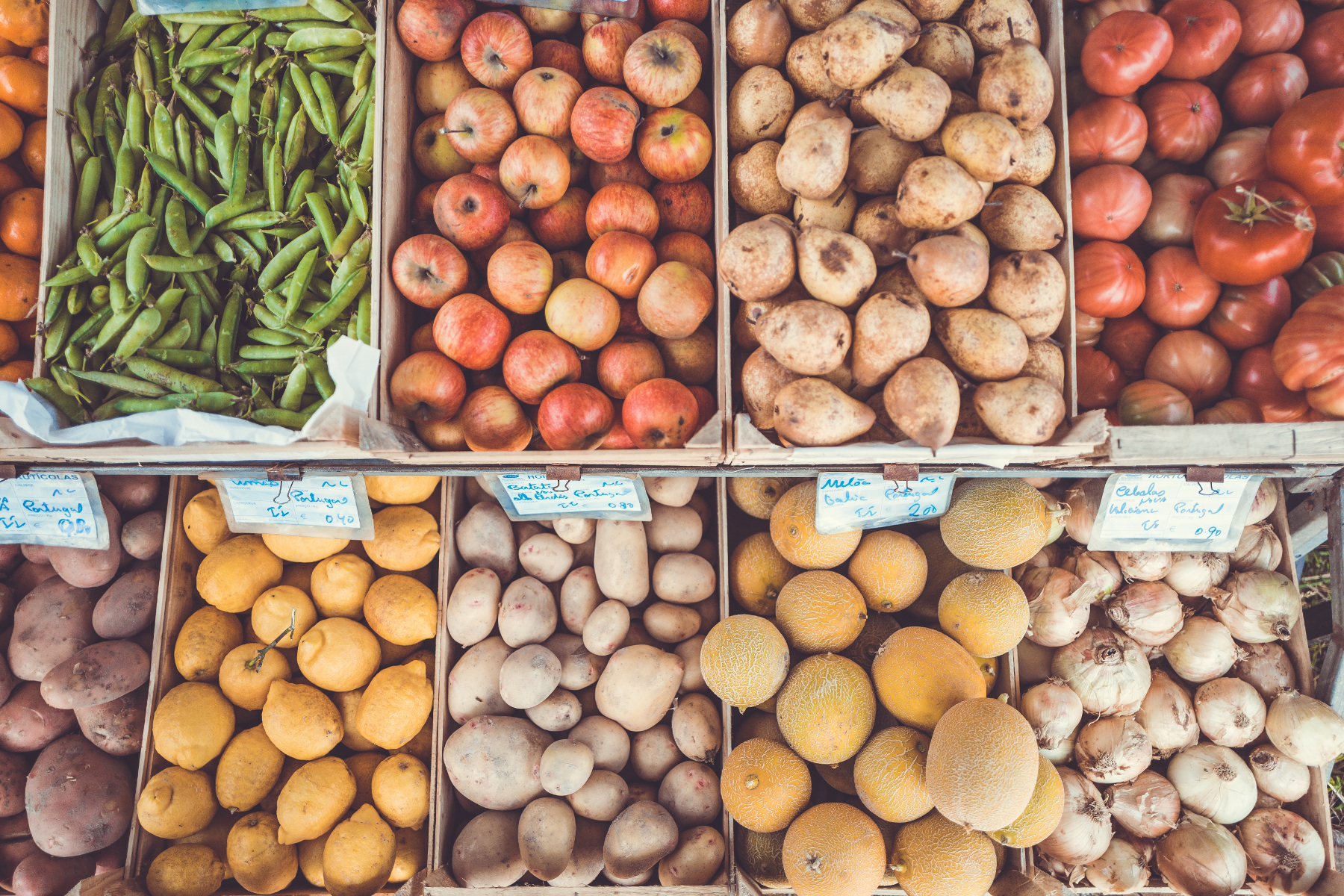 Last year, we wrote about how food wastage is one of the biggest issues facing the world today. 2017 looks to be the year when food wastage will become more prevalent and we will finally make conscious moves towards tackling the problem. From recycling commonly thrown away food parts such as plant stalks and leaves to technological developments such as Foodsaver’s vacuum sealer, 2017 will be the year of change when it comes to food wastage.

The Year of the Goat 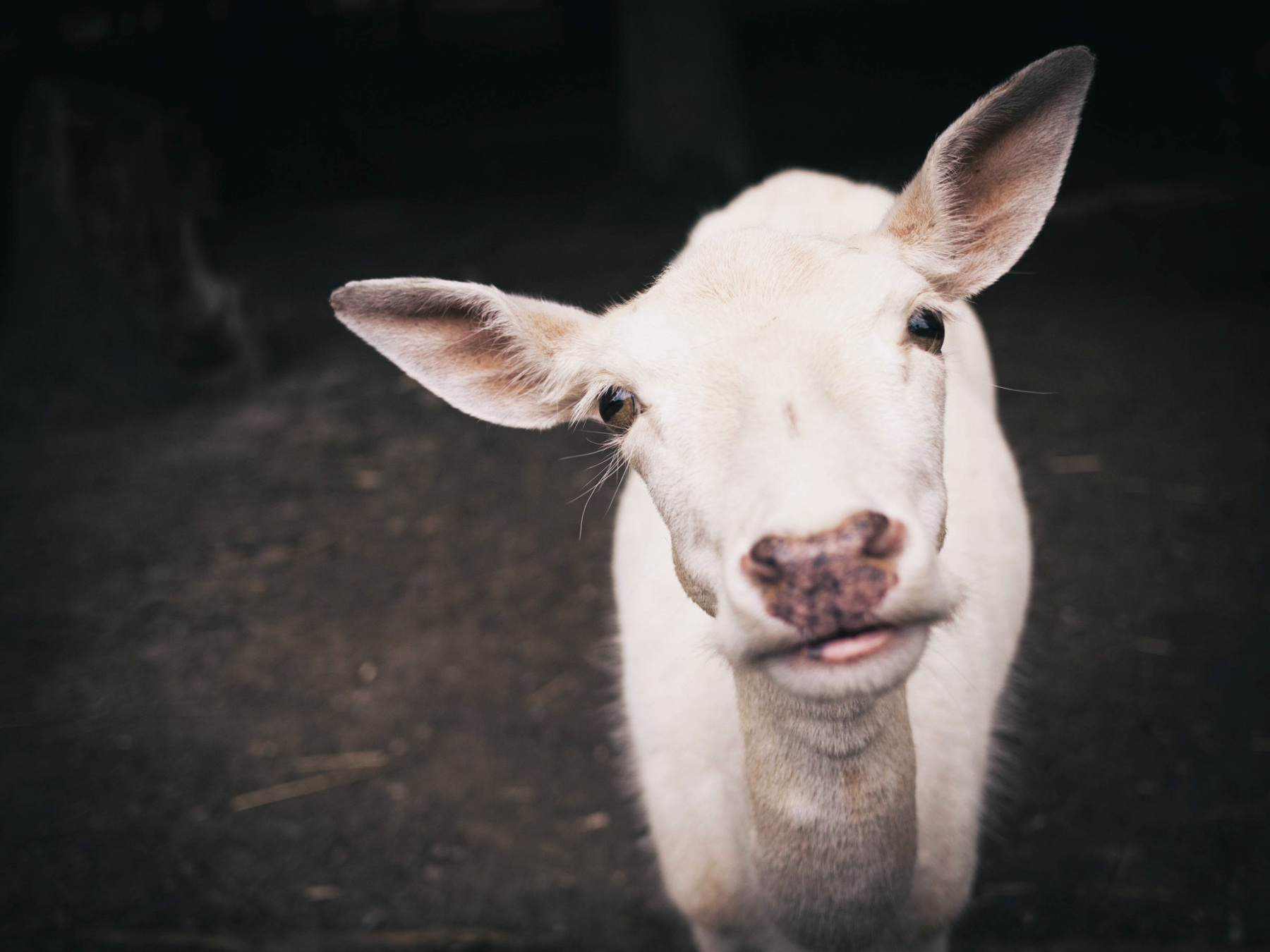 While in Chinese terms it might be the Year of the Rooster, in the food world 2017 is going to be all about goat. Despite the fact goat makes up 60% of the world’s red meat, the UK is one of the only countries not to commonly eat goat’s meat. A staple in North African and Middle Eastern cuisines, goat’s meat is also a healthy alternative to beef and chicken thanks to lower calorie, fat and cholesterol levels. 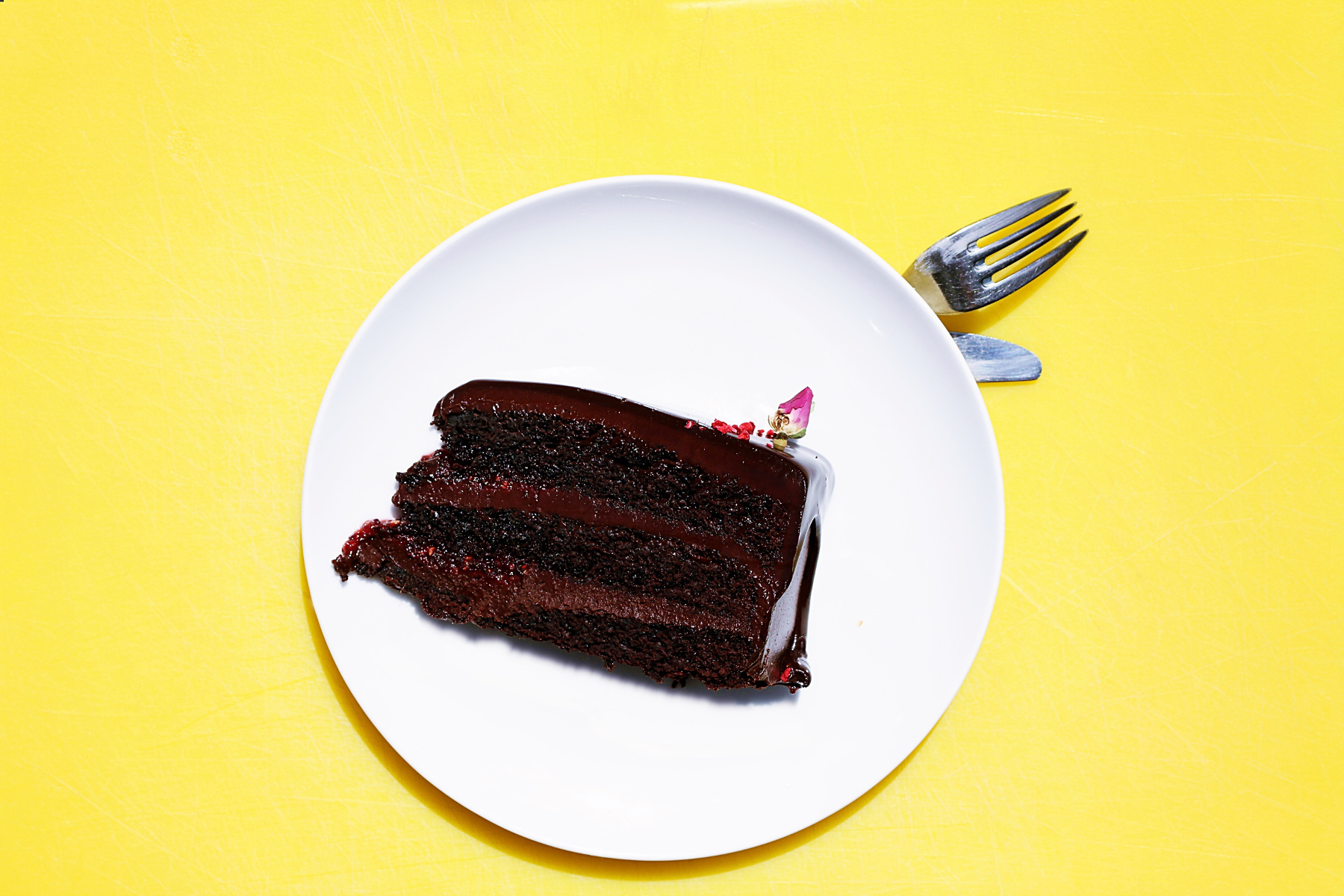 Now if there is any trend we can get on-board with, it has to be this. According to Ms Liz Moscow, culinary director at the Sterling-Rice Group whose clients include the likes of Heinz and Nestle, we are all going to be devouring chocolate cake at the breakfast table this year. Ms Moscow told Food Business News that “eating chocolate prepares you more for your workday, so what better day part to incorporate dark chocolate into your meal than breakfast?” In line with this trend, expect to see dessert menus coupled with your breakfast and brunch menus at your hippest local café. 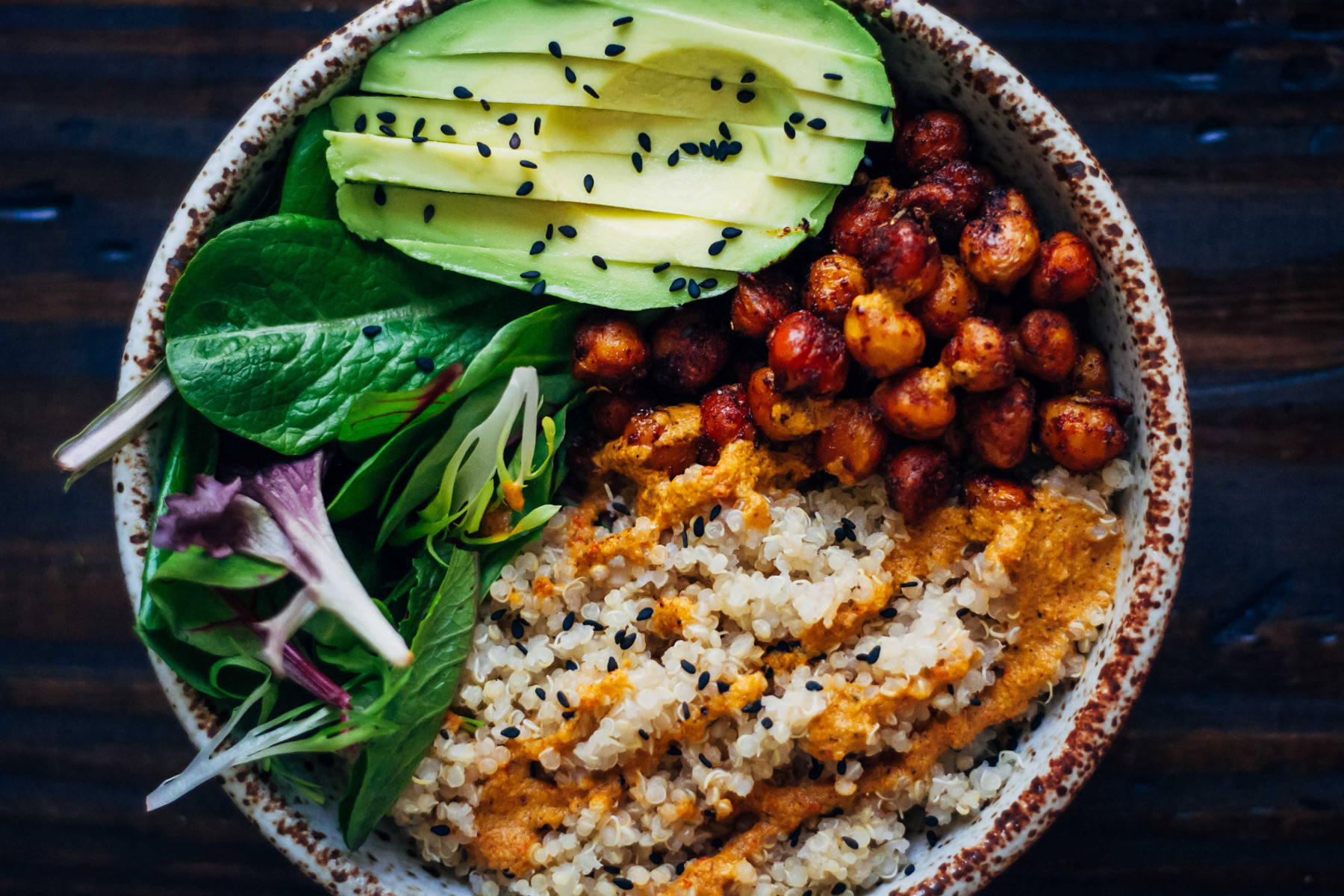 Image property of Well and Full

Like the spiritual guru from which it takes its name, the Buddha bowl is packed with nourishing superfoods that are set to revitalise your body and soul in 2017. These healthy food bowls follow the eating principles of Asian medicine practices to include raw or roasted vegetables, beans, a whole grain and occasionally fish. The rich palette of colours created by the combination of these fresh ingredients also makes the Buddha bowl ideal for glossing up your Insta feed. 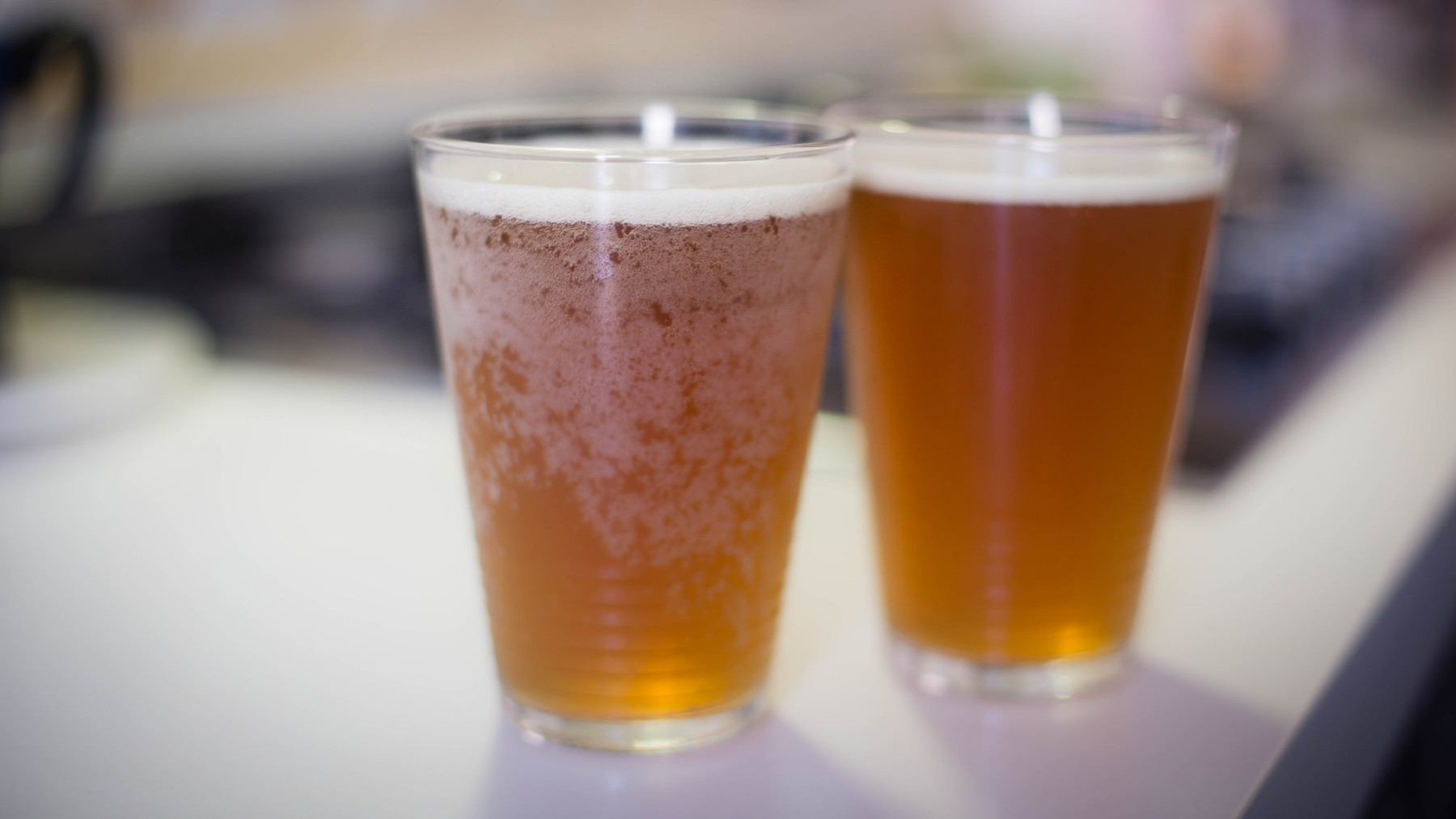 Every beer is touched by some degree of unintentional souring process during the brewing process, but since the late nineteenth century brewers have managed to remove souring agents from their beers. There is a whole industry, however, that creates sour-on-purpose beers relishing the varying flavours of sour beers. In 2017, interest in sour beers is set to rapidly hike, peaking in the height of summer. 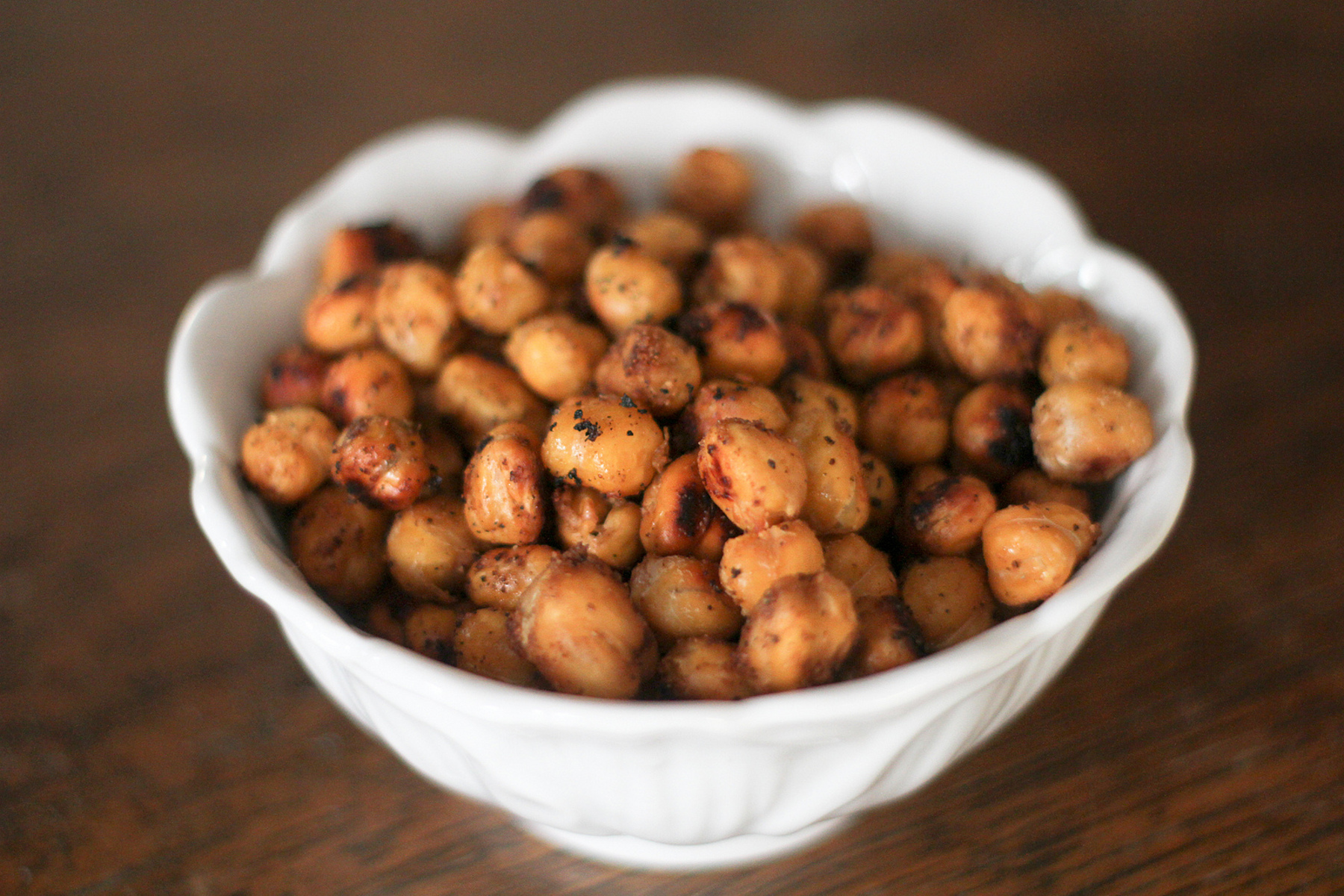 Throw the chocolate, crisps, nachos and nuts out of the window. We will be welcoming guests with a new generation of healthy home snacks in 2017. Whether you opt for roasted chickpeas, baked rosemary beetroot chips or harissa sweet potato wedges, you can pig out this year without bearing all that guilt.

Which Fitness Band Is Best? Jawbone VS Fitbit

The Perfect Pancake Recipe: How to Make Pancakes

Creation Centre for FIFA 11 to launch on EA Sports:…

Beauty Essentials for your Business Trip