The Hut Navigate to the page search keywords input
Fashion

Introducing: OBEY Clothing and the World of Shepard Fairey

For OBEY Clothing founder and prestigious street artist Shepard Fairey, what began as an absurd sticker while a student at Rhode Island School of Design in 1989 developed into a life-changing artistic and political project. Fairey’s now infamous “Andre the Giant Has a Posse” illustration started as a project by an unknown street artist, but quickly blew up into one of street art’s most famous stunts. Fairey made it his mission to use his illustration as an “experiment in phenomenology”, with the illustration eventually being developing into the famous “OBEY” image now recognised around the globe. That image and the message behind it would grow offshoots in fine art, political posters and fashion, making Shepard Fairey his reputation as a courageous, daring and provocative activist and artist. 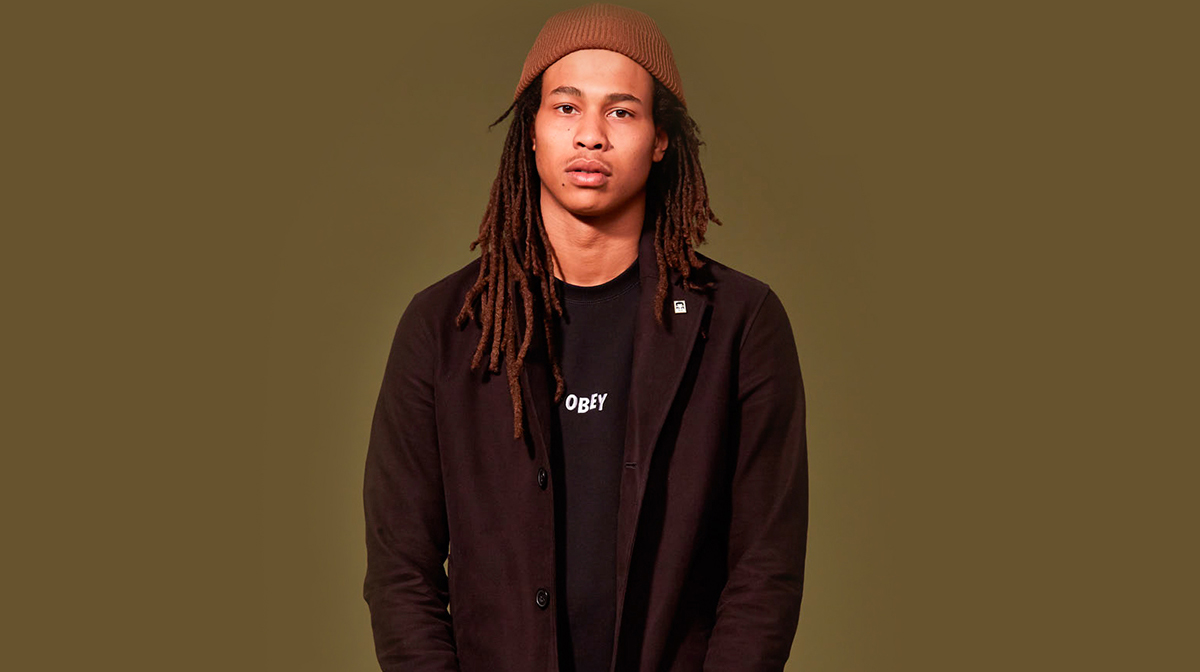 Inspired by the aggressive and purposeful energies of punk and skateboarding subcultures, Fairey took the message behind his OBEY illustration and placed it at the centre of the political, social and environmental projects for which he would become known in the coming years. Developing a rich and acclaimed body of fine art throughout the nineties, Fairey formed OBEY Clothing in 2001 as another natural vehicle for his socio-political messages alongside his art. Inspired by the workwear, military design and street culture of the ordinary man, his OBEY Clothing made its name with tees designed to inspire self-empowerment printed with anti-propagandist slogans. Working with fashion designer Mike Ternosky to output timeless street clothing silhouettes, OBEY Clothing has since come to epitomise Fairey, his ideas, ideals and his influences and a means to communicate them to the world.

Shepard Fairey inherited one of his most popular slogans from Canadian intellectual Marshall McLuhan. “The medium is the message” is integral to the philosophy behind OBEY Clothing and for AW16 Shepard Fairey continues to export his anti-establishment, pro-environment ideas around the world. Whether it be the provocative graphic prints on his T-shirts or his classic OBEY printed branding on the brand’s sweatshirts or accessories, OBEY Clothing once more embodies the spirit of Shepard Fairey with a distinctly on-trend, streetwear-inspired collection.

Introducing SOMA: The Filtration Brand on a Mission

Update Your Autumnal Manicure With These Nail Trends

7 For All Mankind Fit Jeans Guide