The Hut Navigate to the page search keywords input
Entertainment

Tim Burton is a master of his craft. Famed for his dark and quirky-themed films – most of which are huge box-office successes, and several already considered as classics – Burton has rejected mainstream Hollywood stylistic and generic conventions while maintaining critical popularity and commercial success.

We’ve taken a look at Burton’s magical talent and provided an overview of his key films to date. See below for some of the best Tim Burton films. 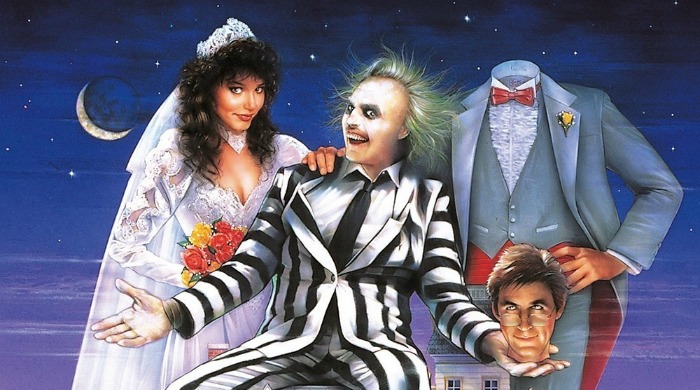 What’s a yuppie ghost couple to do when their quaint New England home is overrun by trendy New Yorkers? They hire a freelance ‘bio-exorcist’ to spook the intruders. And everyone gets more than he, she or it bargained for! Director Tim Burton teams with Michael Keaton. The result? ‘Keaton’s Beetlejuice is one of the biggest, baddest wolves a ghost movie has ever unleashed, a polter-gas’ (The Village Voice). He’s a juggernaut of jokes, jolts and jive who hurls one-liners, spins into grotesque forms, gobbles insects and can’t leave ladies (living or dead) alone. Keaton’s wile work in this and Clean and Sober won him a 1988’s National Society of Film Critics Best Actor Award. 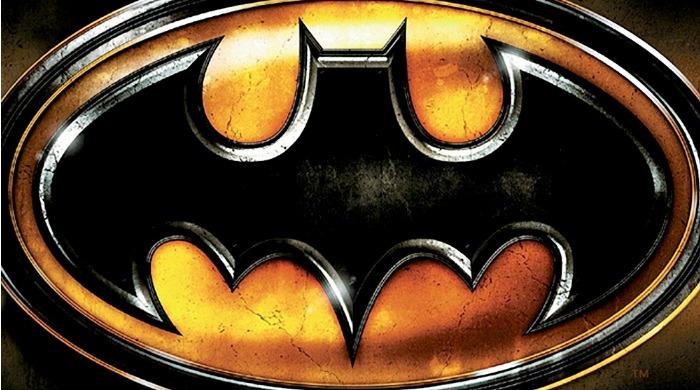 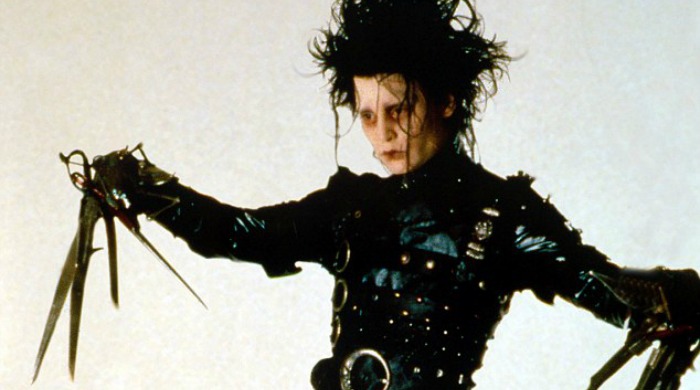 Once upon a time on a castle high on a hill lived an inventor whose greatest creation was named Edward. Although Edward had an irresistible charm, he wasn’t quite perfect. The inventors’ sudden death left him unfinished, with sharp spears of metal hands. Edward lived alone in the darkness until one day a kind Avon lady took him home to live with her family. And so began Edward’s fantastical adventures in a pastel paradise known as Suburbia. From Tim Burton comes an unforgettable fairy tale starring Johnny Depp, Winona Ryder, Dianne Wiest and Vincent Price as the inventor. 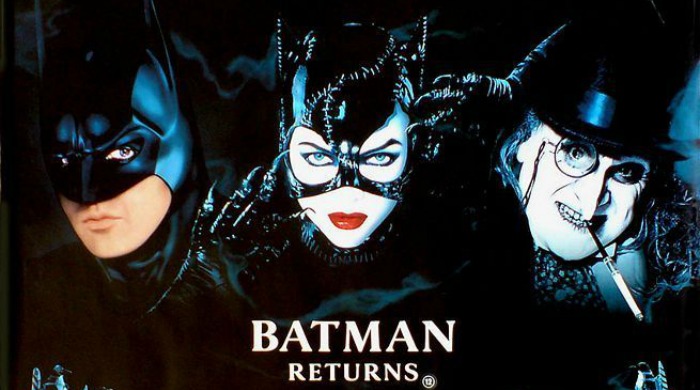 Gotham City faces two monstrous criminal menaces: the bizarre, sinister Penguin (Danny DeVito) and the slinky, mysterious Catwoman (Michelle Pfeiffer). Can Batman (Michael Keaton) battle two formidable foes at once? Especially when one wants to be mayor and the other is romantically attracted to Bruce Wayne? Like the ground breaking 1989 original, Batman Returns is directed by the wizardly Tim Burton. And like the first blockbuster, it’s a dazzling adventure that leaves you breathless.

1993 / The Nightmare Before Christmas 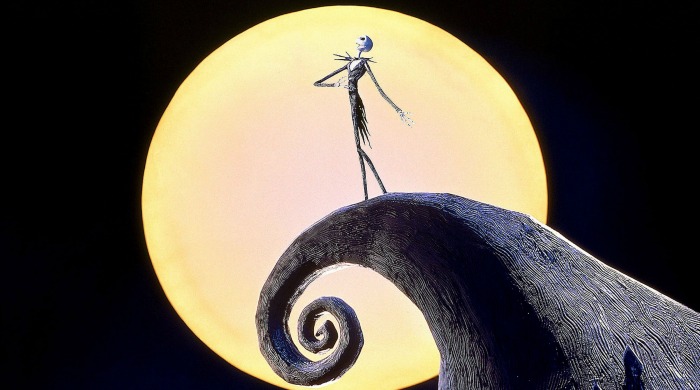 Tim Burton‘s stop-motion animated feature finds Pumpkin King Jack Skellington thinking the grass is greener over in Santa Claus’s holiday. He marshals all his goblins and ghouls to take over Christmas, but alas–poor Jack belongs to Halloween. An amazing visual and musical feast that should be seen at least twice to catch all the kinks and quirks in the nooks and crannies. Academy Award Nominations: Best Visual Effects.

Enjoy The Nightmare Before Christmas on DVD, Blu-ray and now in 3D Blu Ray. 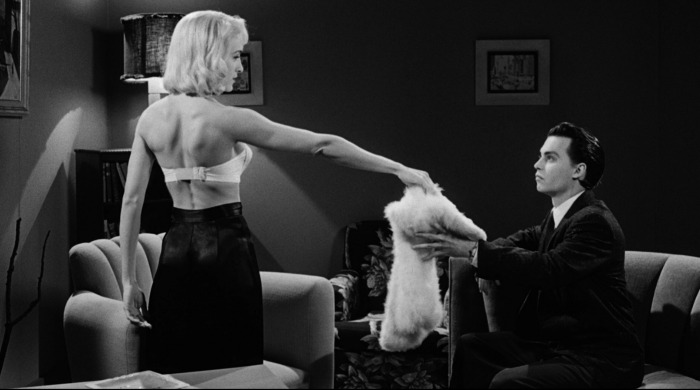 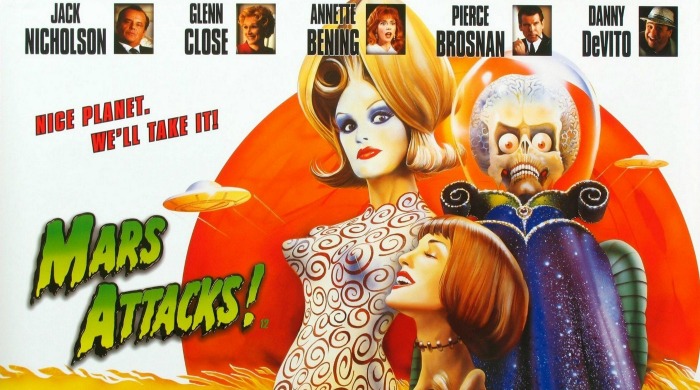 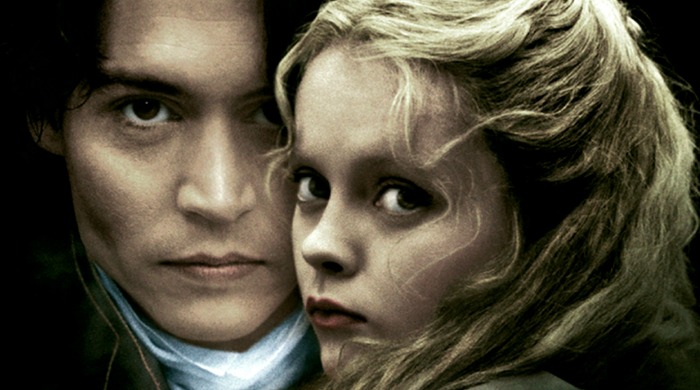 Johnny Depp stars as Ichabod Crane, a man who has to confront the legend of the axe-wielding headless horseman in order to win the heart of Katrina Van Tassel (Christina Ricci).

Set in 1799, “Sleepy Hollow” is based on Washington Irving’s classic tale The Legend of Sleepy Hollow. Faithful to the dreamy custom-bound world that Irving paints in his story, the film mixes horror, fantasy and romance, and features an extraordinary cast of characters who dabble in the supernatural. 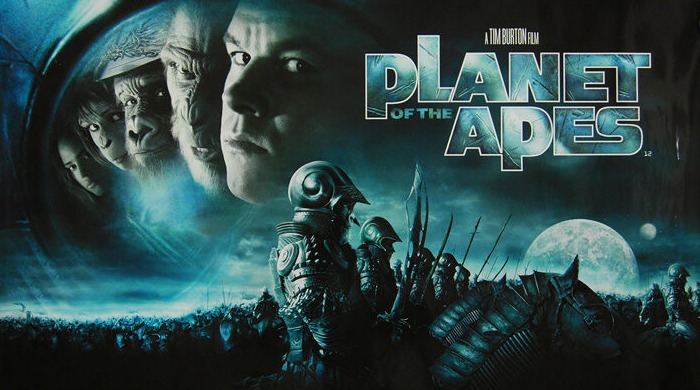 In the year 2029, interstellar reconnaissance missions are relegated to chimpanzee pilots from the space station Oberon in deep space. On one such mission, a chimp loses communication and vanishes from the radar. Fearless astronaut Leo Davidson launches a rescue mission and, following a malfunction, lands on a jungle-like planet not unlike the earth. To Leo’s astonishment, English-speaking apes and primitive humans inhabit the planet. Following his capture by the apes and subsequent escape, Leo assembles a small band of defiant humans and empathetic apes in an attempt to re-establish contact with Oberon, but his focus changes following an unexpected discovery. Armed with this new information, Leo leads a rebellion against an overpowering ape force that will result in freedom or complete annihilation. 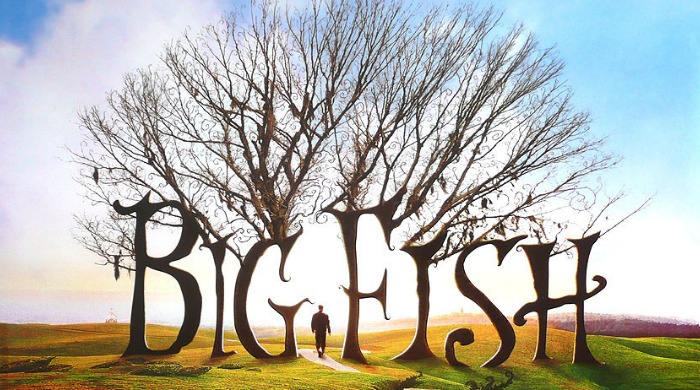 Throughout his life Edward Bloom (Ewan McGregor) has always been a man of big appetites, enormous passions and tall tales. In his later years, portrayed by five-time Best Actor Oscar nominee Albert Finney, he remains a huge mystery to his son, William (Billy Crudup). Now, to get to know the real man, Will begins piecing together a true picture of his father from flashbacks of his amazing adventure in this marvel of a movie.

2005 / Charlie and the Chocolate Factory 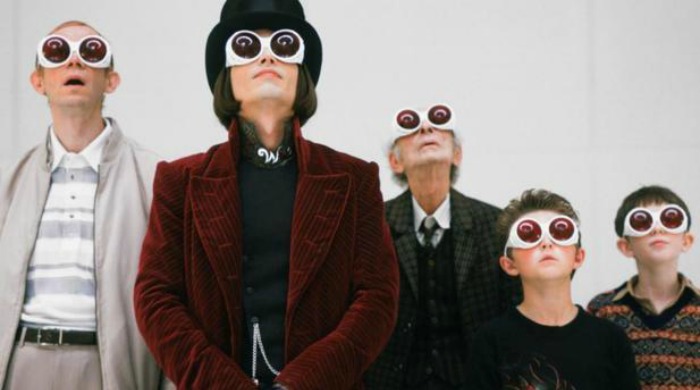 While Burton adds some amusing contemporary touches (like the musical Oompa Loompa routines), and an elaborate back story, he also preserves the charm of the original book. Overall, Burton’s visual innovation succeeds in capturing the vividness of a child’s imagination but whether this version trumps the beloved ’71 film is for viewers to decide.

Buy Charlie and the Chocolate Factory on Blu ray. 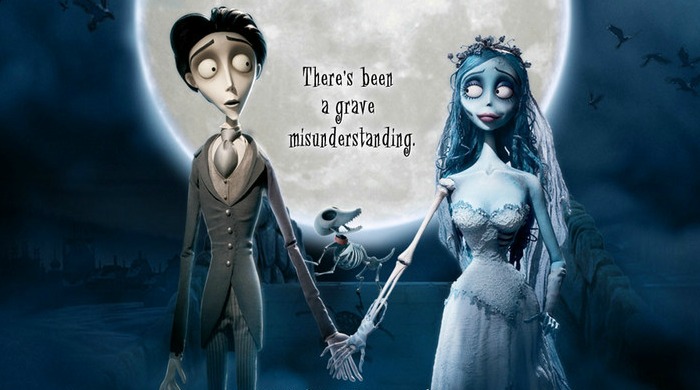 Tim Burton‘s Corpse Bride carries on in the dark, romantic tradition of his classic Edward Scissorhands and The Nightmare Before Christmas.

Set in a 19th-century European village, this stop-motion animated feature follows the story of Victor (voiced by Johnny Depp), a young man whisked away to the underworld and wed to a mysterious Corpse Bride (voiced by Helena Bonham Carter), while his real bride Victoria (voiced by Emily Watson) waits bereft in the land of the living. Though life in the Land of the Dead proves to be a lot more colourful than his strict upbringing, Victor learns that there is nothing in this world – or the next – that can keep him away from his one true love. It’s a tale of optimism, romance and a very lively afterlife, told in classic Burton style. 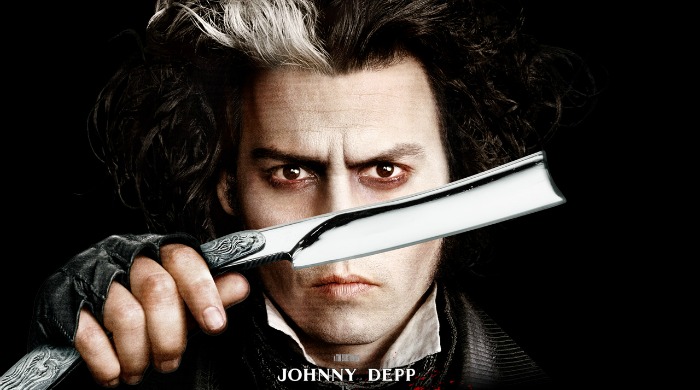 Tim Burton and Johnny Depp: two legendary talents team up again. The director and star of many remarkable films now adds a razor-sharp sixth with this gripping thriller based on Stephens Sondheim‘s worldwide stage sensation. This tale of a 19th century London Barber with revenge on his mind and a blade in his hand has it all: blood, mystery, romance, wit, exhilarating music and stunning visual design. Co-stars Helena Bonham Carter, Alan Rickman and Sacha Baron Cohen add more menace to the masterpiece as Sweeney’s partner and victims in crime. Need a shave? A close shave? Sweeney’s waiting. 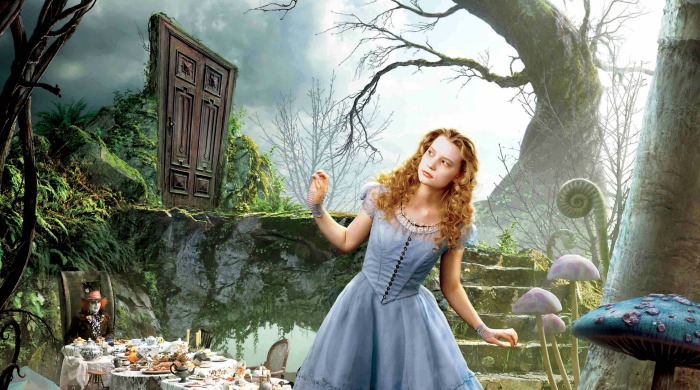 From Walt Disney Pictures and visionary director Tim Burton comes an epic 3D fantasy adventure, Alice In Wonderland, a magical and imaginative twist on some of the most beloved stories of all time. Burton’s Alice in Wonderland isn’t simply a retelling of the original 1865 novel but a new story that has 19-year-old Alice returning to the whimsical Wonderland she first encountered as a young girl and reuniting with her childhood friends (played by Burton’s film favourites including close friend Johnny Depp and partner Helena Bonham Carter).

Alice learns about her destiny as well as the chilling reign the Red Queen has had on a once magical land. With Johnny Depp as the Mad Hatter, Helena Bonham Carter as the Red Queen, Anne Hathaway as the White Queen, Michael Sheen as the White Rabbit and Matt Lucas as Tweedledee and Tweedledum.

Which story would you like to see get the Tim Burton treatment?

New Recipes from Le Creuset to Help You Embrace The…

Home Bar Essentials | Everything You Need For Your…