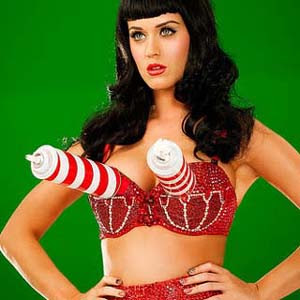 Last year’s Just Dance was one of the most popular new gaming franchises of recent years, and the much-anticipated new sequel is now here. Released on 15th October 2010, the game boasts a brand new duet mode, and features music from the likes of Fatboy Slim, Elvis Presley, Jamiroquai and Rihanna.

Publisher Ubisoft have just announced that a special freebie will be available to anyone who buys it. Katy Perry’s new single Firework is due for release on October 18th, and you can download it, for free, via a Nintendo Wi-Fi connection up to three days before that. The song will also feature all new dance choreography that has been specially designed for the track. It’s the third single to be released from her album Teenage Dream.

Creation Centre for FIFA 11 to launch on EA Sports:…